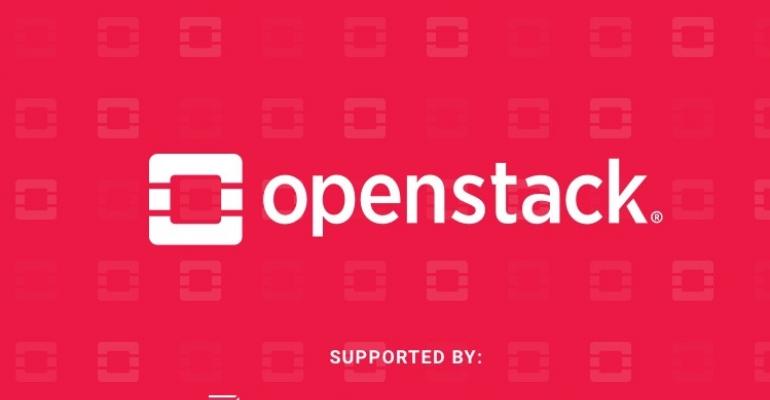 OpenStack is the flagship project of the Open Infrastructure Foundation (OpenInfra Foundation), which was known as the OpenStack Foundation until October 2020. The 25th release of the open-source cloud platform since it was created in 2010, Yoga is the first major milestone release in 2022; the last update — OpenStack Xena — became available last October.

OpenStack provides a series of individual service projects that deliver different capabilities to support a cloud deployment. Increasingly, OpenStack is being used as the foundation to deploy and operate Kubernetes, an approach the new Yoga release helps to expand.

"We actually have noticed in our user survey data [that] most people are using OpenStack and Kubernetes together, and we've started calling it LOKI, the Linux OpenStack Kubernetes Infrastructure," Jonathan Bryce, CEO and executive director of the OpenInfra Foundation, told ITPro Today. "It has become a really common pattern for how people are building out their digital infrastructure."

A vast number of changes were included in OpenStack Yoga — nearly 13,500 code updates provided by 680 contributors representing more than 125 organizations.

Key updates in OpenStack Yoga include ones for hardware enablement, Bryce said. In particular, there is now support for a SmartNIC DPU (data processing unit). A SmartNIC is a more advanced form of a network interface card that enables network connectivity, while the DPU supports advanced traffic handling.

OpenStack is a cloud platform that is made up of multiple service projects, each of which enables a different capability. In the Yoga release, there are two new service projects: the Skyline dashboard and the Venus log management module.

Skyline is a next-generation dashboard for OpenStack and a successor to the OpenStack Horizon dashboard service project, Thierry Carrez, general manager of the OpenInfra Foundation, told ITPro Today. A primary difference with Skyline is that it is built with the React JavaScript framework, which provides performance and scalability improvements over the Angular framework, which is what is used in Horizon.

"With the deployment of OpenStack in very large numbers of data centers, the management and aggregation of logs coming out of OpenStack is becoming more critical," Carrez said.

The goal with Venus, he said, is to provide a single system for aggregating and navigating logs, with the ability to relate actions from one user or from a group of users within the organization.

"The needs of operators with larger deployments is driving new requirements on the OpenStack platform, and that's where Venus is coming from," Carrez said. 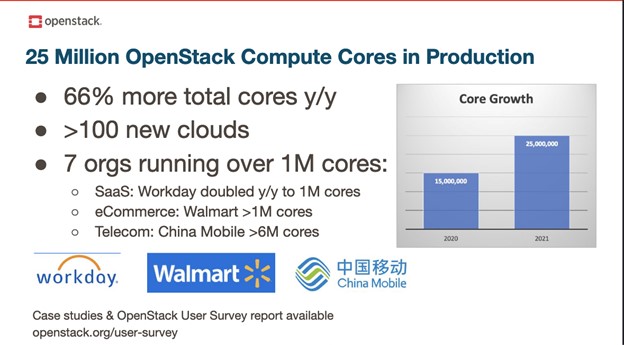 The Future of OpenStack

OpenStack's next release, code-named Zed, will mark the end of an era. After OpenStack Zed, the naming convention will restart to the top of the alphabet with "A," and instead of having two major releases most calendar years, OpenStack will move to having one minor and one major release per year.

"One of the very recurring discussions we've been having is around release cadence because developers want to release as often as possible,” Carrez said. “At the same time, operators, as they run hundreds or thousands of machines on OpenStack, don't really want to upgrade every six months."

With the new approach, there will be two upgrade channels. One will be to upgrade every six months and the other every year. Carrez noted that OpenStack has a rigorous testing process in place and even the minor releases will still be very stable. The difference is all changes will now also be tested for a full year on the major release cycle.

"Basically it ensures that people who want to upgrade only every year will have the same level of quality that the people who have upgraded every six months have long had," Carrez said.

Mark Collier, chief operating officer of the OpenInfra Foundation, told ITPro Today that the Yoga release benefited from a lot of contributions from places that he didn't necessarily expect. One such source of contribution came from British broadcaster BBC, which was one of the top 10 contributors to OpenStack Yoga. Collier said the BBC has all kinds of media streaming transcoding type use cases.

There are more companies joining to support the growth of open-source infrastructure, more companies showing up in the code contributions and then also the usage patterns, Collier said.

"I think we're just seeing growth across the board with the types of new projects coming into OpenStack," he said. "So we're stoked with the direction we're heading."