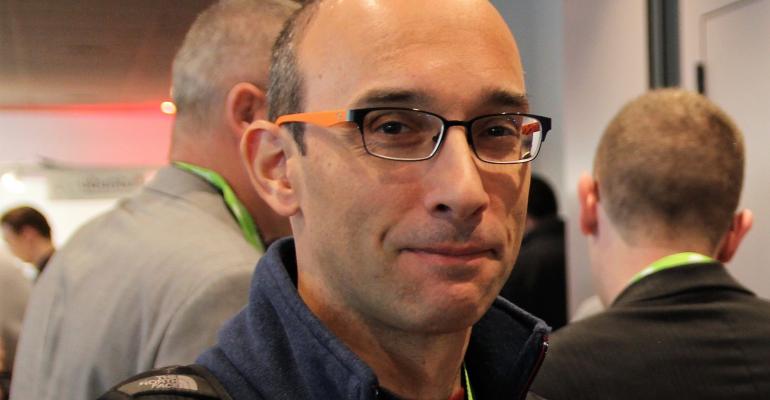 One of a number of changes affecting the home of OpenStack.

The Open Infrastructure Foundation (OpenInfra), an organization that oversees some of the world’s most active open source software projects, has appointed vice president of engineering Thierry Carrez as its first general manager.

“Appointing engineers like Julia and Thierry shows that our community is special in that it values the contributions of open source developers in leadership positions across the organization, not just the technical roles,” said Jonathan Bryce, executive director of the OpenInfra Foundation.

Originally called the OpenStack Foundation after its core project, a modular open source cloud platform, the organization re-branded as OpenInfra in in 2020 to reflect its expanded mission. Today, its projects include software for AI workloads, containerized applications, and edge computing.

Changing with the times

OpenStack started out in 2010 as an open source alternative to proprietary cloud computing tools from the likes of AWS, Microsoft and Google. It has since evolved into a broad infrastructure toolkit that supports a variety of workloads and functions.

In its 2021 annual report, the foundation celebrated a record year for the cloud platform, with 25 million OpenStack compute cores in production, growing 66% over 2020. OpenInfra said there were 175 public cloud data centers running OpenStack, across more than 80 different providers.

A systems engineer by trade, Carrez has been with the foundation from its early days, serving in a variety of elected community roles, and more recently, taking the reins during its reorganization.

“Thierry, with his depth of experience and technical knowledge, is the perfect choice for GM as the community works to build the next decade of open infrastructure. For almost a year, he’s essentially functioned in the GM capacity, as we’ve worked with the board to organize our team for success in carrying out the expanded mission it has tasked us with achieving,” Bryce said.

In the announcement, OpenInfra said it had appointed its most diverse board leadership panel ever, with increased representation from Asia where its open infrastructure software is rapidly gaining ground. China Mobile, for example, is reported to run more than six million CPU cores managed by OpenStack, making it one of the platform’s largest users.