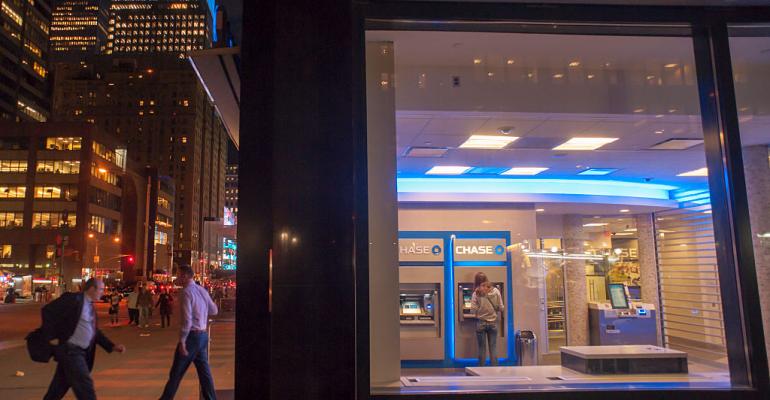 Citigroup: "Open source technology is essential to the future of the financial services industry."

Worldwide social distancing hasn't put a damper on growth at the Linux Foundation, which announced that FINOS, short for Fintech Open Source Foundation, is joining its growing roster of open source projects.

It was one of three announcements of new projects joining the Linux Foundation in one week. The foundation also said that the research-oriented State of the Edge project was becoming a baby project within LF Edge, and that it was taking the seL4 Foundation, devoted to the super-secure sel4 microkernel for embedded devices, under its wings.

Founded in 2018, FINOS's stated purpose is to "accelerate collaboration and innovation in financial services technology through the adoption of open source software, standards, and best practices."

While the financial services industry has traditionally shunned open source solutions, primarily due to security fears, the general attitude has been changing in recent years, with more fintech developers starting to take advantage of the cost benefits of sharing software development. The trend has been further spurred by the financial sector's move to adopt modern cloud-native technologies, an area dominated by open source projects such as Kubernetes and Hyperledger.

"Open source technology is essential to the future of the financial services industry," Alejandra Villagra, Citigroup's global head of Citi Velocity and FINO's board chair, said in a statement. "With FINOS becoming part of the Linux Foundation, we can leverage a wider network of resources and further accelerate collaboration that delivers technology solutions to common business issues and industry challenges, shaping the future technology landscape."

Many of FINOS's software projects revolve around adding functionality to Symphony, a security-focused collaboration and communication platform, as well as applications designed for OpenFin OS, a desktop operating system widely deployed by banks and other financial institutions.

"In less than two years FINOS has become the go-to foundation for open source collaboration in financial services," Jim Zemlin, the Linux Foundation's executive chairperson said. "With this sector's focus on technology-driven solutions, we feel the time is right to bring our two communities together to enable the next stage of innovation for our projects."

In addition to being able to take advantage of the Linux Foundation's administrative services, which frees the project to concentrate solely on software development, FINOS also hopes to benefit by being in close proximity to other foundation projects that are crucial to modern fintech infrastructure.

"We’ll be working closely with the LF team to identify and execute on opportunities that are valuable to our Community and grow our project portfolio," Gabriele Columbro, FINOS Foundation's founder and executive director said in a blog, citing the possibility of working with the Cloud Native Computing Foundation. FINOS also hopes to leverage the Linux Foundation's expertise in putting on in-person events, such as Open Source Summit and KubeCon.

As the organization moves to the Linux Foundation, it's backed by more than 30 members, with a top-tier platinum membership dominated by financial sector heavy hitters such as Citigroup, Goldman Sachs, Morgan Stanley, J.P. Morgan, and RBC. Open source technology members include Microsoft-owned GitHub, IBM's Red Hat, GitLab, CloudBees, and others.

"Financial services organizations have been rapid adopters of new technology, including large amounts of open source, which they have used to extend market reach and create client value,"  said Chris Wright, senior VP and CTO at Red Hat. "As active members of the Linux Foundation we see the immense potential this collaboration has to benefit the financial services industry as they adapt to an evolving technology landscape."