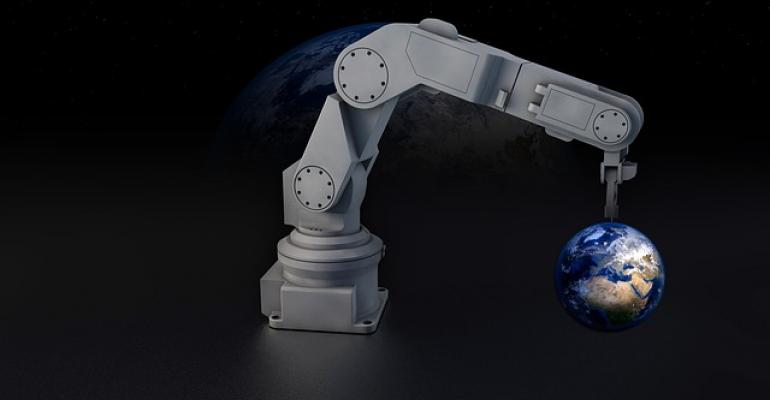 A safety-critical system is any system in which failure could result in injury, loss of life, significant property damage or environmental damage.

Last week the Linux Foundation, which maintains the Linux operating system and other enterprise-focused open source projects, announced the launch of a new project to make sure Linux-based systems and applications are up to snuff when running in safety critical systems.

The project is called Elisa, for "Enabling Linux in Safety Applications," and it's aim is to create a shared set of tools and processes for building Linux-based systems that will operate without surprises in situations where failure could cause injury, loss of life, or result in significant property or environmental damage.

These days computers are being used to perform a long and growing list of tasks that can have serious consequences if something goes wrong. This includes light rail systems where the trains often drive themselves, robotic devices, medical devices, and smart factories where potentially dangerous tasks are directed by single board computers spitting out X's and O's.

Topping the list would probably be autonomous vehicles navigating roadways. Although self-driving passenger cars are still at least several years away, retail chains such as Kroger are already using low-speed driverless vans for home delivery in some areas.

Safety concerns surrounding these devices are understandable, both for users and those making and marketing devices.

"All major industries, including energy, medical and automotive, want to use Linux for safety-critical applications because it can enable them to bring products to market faster and reduce the risk of critical design errors," Kate Stewart, the Linux Foundation's senior director of strategic programs, said in a statement. "The challenge has been the lack of the clear documentation and tools needed to demonstrate that a Linux-based system meets the necessary safety requirements for certification.”

“Past attempts at solving this have lacked the critical mass needed to establish a widely discussed and accepted methodology," Stewart said, "but with the formation of Elisa, we will be able to leverage the infrastructure and support of the broader Linux Foundation community that is needed to make this initiative successful."

The project's five founding members are all heavy hitters with skin in the game. Automakers BMW and Toyota are on board, as is Arm, whose chips dominate IoT. Rounding out the mix is embedded industrial systems developer, Linutronix, and KUKA, an industrial automation company.

To start, the project plans to build off the work of the SIL2LinuxMP project, which is developing a certification program for base components of embedded Linux real-time operating systems running on off-the-shelf hardware, and Real-Time Linux, a Linux Foundation project tasked with maintaining a Linux-based real-time OS for embedded devices.

"We are happy to see that the SIL2Linux work will continue and advance with the launch of Elisa and provide a clear focus for the use of Linux in safety critical applications," said Heinz Egger, CEO of Linutronix. "Elisa will help to establish Linux in the industrial control world deeper than ever before."