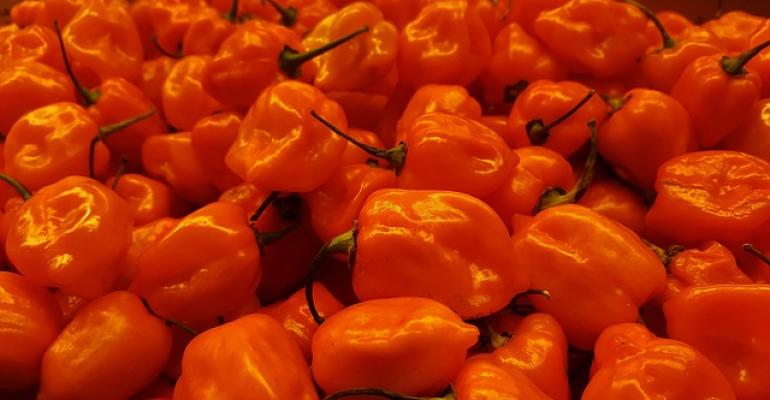 At OSCON, IBM unveiled a new open source platform that promises to make Kubernetes easier to manage for DevOps teams

IBM unveiled new software it's releasing as open source to help simplify Kubernetes for enterprises wanting to jump on the cloud-native bandwagon. This comes almost exactly a month after IBM open sourced Razee, the battle tested continuous delivery tool for managing applications in Kubernetes-based cluster deployments that Big Blue has been using in production in its cloud for 1 1/2 years.

The move also comes only a week after closing the deal on its $34 billion purchase of Red Hat. In October, when the acquisition was announced, IBM said it was hoping that Red Hat's hybrid cloud expertise would help its mired-in-the-mud cloud business.

This makes IBM's rush to open source especially interesting. Red Hat, which will continue to operate as a stand-alone company without much interference from its new owner, absolutely won't touch a product that's not open source, so the open sourcing of IBM cloud-native projects becomes important if Red Hat wants to build on them to fold them into offerings such as OpenStack and OpenShift.

And maybe, just maybe, it might mean that while IBM is keeping its promise to "let Red Hat be Red Hat," it could be deciding it's time for Big Blue to be like Big Red too.

The software IBM unveiled this morning is called Kabanero. Nate Ziemann, a senior product manager with IBM Cloud, says that it's designed to make the process of moving to the cloud easier, especially for organizations with technical staff whose skills have been focused on traditional on-premises and behind-the-firewall legacy infrastructures and are just learning to adapt to a cloud-native environment.

"We've got customers who want to retain applications on-premise, they want to adopt private cloud as well as multiple public clouds, and they're turning to Kubernetes as the technology of choice for running applications on cloud," Ziemann said. "That really results in two challenges that we hear from our customers."

The first challenge, he said, is in choosing the right technologies to add to the Kubernetes mix.

"If you look at the Cloud Native Computing Foundation's landscape, you'll see an explosion of new choices and new projects that are out there, which I like to say, is 'cloud-native overload,'" he said. "It's great that there are choices, but choosing those technologies provides challenges for architects defining standards for which technologies a company would use, and for operations teams integrating and supporting a large number of open source projects."

Kabanero is designed to run on top of any vendor's implementation of Kubernetes, Ziemann said, and it enables users to architect, build, deploy, and manage the lifecycle of Kubernetes-based applications. It brings together the tried-and-true open source projects Knative, Istio, and Tekton. In addition, it brings less familiar and newer open source projects into play, including IBM's newly released continuous delivery platform Razee.

According to Ziemann, two of the newer projects, Appsody and Codewind, together provide the developer experience for Kabanero, with Appsody providing prebuilt container images containing an application runtime, as well as frameworks and tools that developers need. This allows devs to make Kubernetes deployments without having to thoroughly understand Kubernetes requirements, container security, or networking.

"A lot of that stuff is built-in with best practices deployments that we at IBM have built around open source run times and frameworks that we know best," he said. "We're being able to provide that to developers."

"What we see with our with our enterprise customers is many of them are moving to DevOps, but they aren't all there yet," Ziemann said. "Trying to move to that style of development requires process changes or organizational changes that are sometimes harder to progress than choosing a technology. As part of that, we want to want to integrate our run times and frameworks that are also open source to allow developers to develop the way that they are today, but take advantage of containers and Kubernetes without needing to become Kubernetes experts."