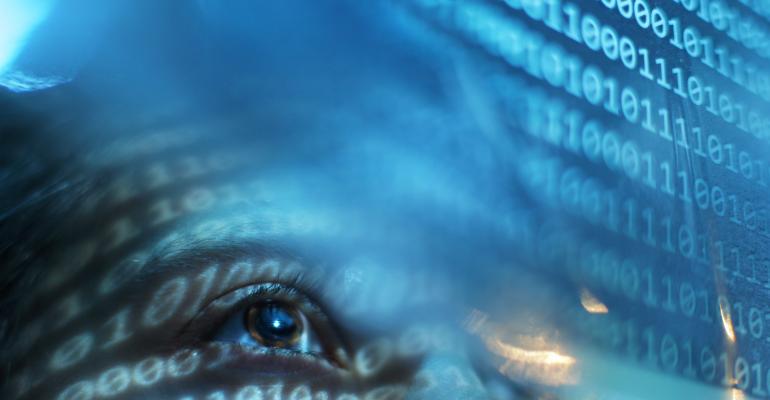 The History of Open Source Software in the Modern Enterprise

Open source software seems to be the new hotness in the data center, but in reality, it's been the lifeblood of the internet since time immemorial. Steven Hill sets the scene and provides IT pros with a handy guideline for determining whether a specific open source component works within their organization.

The question of utilizing open-source software for enterprise applications has been an ongoing and somewhat political discussion through the decades I’ve been covering enterprise IT. Of course, it’s a complex topic that touches on nearly every aspect of business IT: security, cost, reliability, support, licensing, scalability, warranty, version management and portability across the full range of on-prem, hybrid and public cloud infrastructures. But in reality, open-source software (OSS) has played a major role in IT since the rise of the internet itself, which typically ran on hundreds of thousands of servers running the time-tested LAMP stack made up of Linux, Apache Web Server, MySQL, PHP/Perl/Python.

While there has been a number of variations on the theme over time, open source remains at the core of the internet. And this doesn’t take into account the millions of Linux servers happily grinding away in on-prem and cloud data centers around the world.

Related: Open Compute Project Hardware Sales to Hit $46B by 2025

So, how did open-source permeate the IT environment? Let’s step back a bit to chart OSS’s path.

All in on Open-Source Software?

In the early days of business computing, the vast majority of software was dictated by the specific capabilities and limitations of the hardware itself. This typically meant that operating systems and business software options were limited to either the mainframe system vendor’s products, proprietary solutions from developer partners or customer-built applications. But with the rise of minicomputers in the 70’s and the microcomputers of the 80’s there was an opportunity for massive growth in software development for these new systems. Commercial operating systems like Unix and DOS and business applications like WordPerfect, Lotus 1-2-3 and VisiCalc and WordStar dominated the market; but the 1983 announcement of the GNU operating system by Richard Stallman followed by creation of the Free Software Foundation in 1985 and the open GNU General Public License (GPL) concept opened new opportunities free and cooperative software development.

Related: The First 10 Years of the Open Compute Project – What It’s Done and Where It’s Going

Perhaps the first major step to relevance occurred in 1991 with addition of Linus Thorvald’s Linux kernel, a development that would lead to giving GNU/Linux a serious foothold in the enterprise. While early iterations of Linux proved to be a potentially viable operating system for enterprise purposes, it was lacking some of the key requirements that were table stakes for the enterprise customer. As an OSS, Linux was inexpensive and powerful, but with a short track record, no warranty, and very little developer support.

This gap was recognized by two vendors, SUSE who was first to market with SUSE Linux Enterprise Server in 1992, and Red Hat who began marketing Red Hat Enterprise Linux in 1993. This commercialization of Linux seemed to defeat the “free” premise of OSS, but the value added by ensuring stable upgrade paths, developer support, as well as a broad range of resources covering security, storage, virtualization, and system management tools wasn’t lost on enterprise data centers. As a result, today Linux is estimated to hold over a 70% market share in server installations, and there are over 300 distributions available targeting a broad range of non-enterprise use cases.

Why Should DCOs Care About the Open Source Software Revolution?

Linux is only a part of the OSS story, and I mention it first to establish that open-source is alive and well in the enterprise data center worldwide. In 2018, IBM’s purchase of Red Hat and Microsoft’s purchase of GitHub (a major distribution site for OSS)—as well as ongoing OSS contributions from both—was likely a response to the positive view of OSS in the future of business computing. Many top IT vendors have already embraced the value of community input and realize the value proposition of engaging outside developers and users.

Today there are hundreds of thousands of OSS projects available from sites like SourceForge and GitHub, posted by independent developers as well as many of the largest commercial vendors. Applications can range from basic utilities and small IOT projects all the way up to heavy-duty enterprise applications such as accounting, content management, customer relationship management, eCommerce, email management, enterprise resource planning (ERP), project management, and time tracking.

Interesting, but will they work in your business and IT environment?

The relatively low startup cost of OSS applications is super appealing to the money people, but all that glitters is not gold.

There have been plenty of warnings over the years from commercial vendors that open source can’t possibly compete with their products for features like functionality, security and long-term cost, but some of those concerns are getting a bit long in the tooth. I personally believe in the “trust but verify” model of technology adoption, and one of the value propositions of many OSS products is the ability to try them out at little or no cost. Listening to vendor pitches is great, but it doesn’t come close to what you gain by spinning something up and trying to break it. Even if you opt to go another way, simply working within the application environment is always an education in itself.

How To Safely Deploy OSS in Your Data Center

There’s a lot of information on the internet regarding the risks of adopting open source, but it doesn’t mean that you should completely avoid considering any open source as a rule. Here’s some points that I think should be key considerations as things stand today:

The last factor regarding licensing has become a far more complex problem than in the past, where there were a limited number of licensing formats in use.

The Final Note on OSS

Today, the Open Source Initiative has identified over 1,400 licensing variants in use right now, and in 2008 the US Federal Appeals Court has ruled that these licenses set legally binding conditions on the use of copyrighted work that are enforceable under copyright law. And this can also cover commercial software vendors that incorporate open source code in their products, so it pays to find out if your vendors use open source code and if they indemnify your company from any legal actions through the use of their products.

However, this doesn’t mean that you should avoid open source software in the data center out of excess concern. Just use your due diligence process and enjoy the creativity and benefits that OSS technology like Kubernetes can offer.