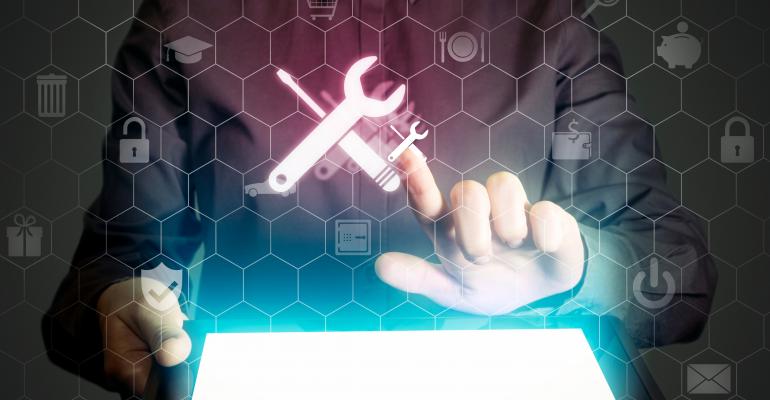 CloudLinux's Extended Lifecycle Support, which offers support for CentOS 6, is being expanded to include Oracle Linux, Ubuntu and Debian.

CloudLinux support is broadening to include other Linux flavors. The company is expanding its Extended Lifecycle Support service beyond CentOS. CloudLinux’s extended support service, which began last year after CentOS 6 reached its end-of-life in November 2020, supplies CentOS 6 users with updates and security patches that can either be automatically or manually installed, according to the customer's preference.

"We created the service in Q2 last year and started onboarding customers in Q3," said Jim Jackson, president and chief revenue officer at CloudLinux. "Many wanted to get started prior to the November 30 [end of life] date, and our volume of new customers subscribing to the service has not diminished as of today."

The company is in a unique position to offer extended CloudLinux support for Linux distributions. CloudLinux’s eponymous flagship product is a commercial Linux distribution that's a hardened clone of CentOS. It is used by hosting companies and for data center workloads that need added security, so it already had an infrastructure in place for applying patches from CentOS and its underlying Red Hat Enterprise Linux code. This made moving to other distros an easy next step.

"Because Oracle Linux is so close [to RHEL], we're going to do Oracle Linux 6 lifecycle support," said Igor Seletskiy, CloudLinux's founder and CEO. "We're actually planning to do the same thing for Ubuntu 16.04, which is about to reach end-of-life, and even Debian 9 once it reaches end-of-life. The thing is, once we have the developers who can patch, it's the same thing to do it for one distribution or for five distributions."

CloudLinux support for Oracle Linux 6, which reaches end-of-life in March 2021, will start being offered sometime this month. A company notice says only that support for Ubuntu 16.04 and Debian 9 are "under development," with no availability dates available. (The Ubuntu distribution will reach end of life in April, while Debian 9 will not reach end-of-life until June 2022.)

According to Jackson, the company already has customers lined-up for all of the distributions planned to be included in its Extended Lifecycle Support service.

He says there are many reasons why an organization might need to continue using a server operating system beyond its end date. However, those good reasons don’t cancel out the security risks of using an operating system after it's no longer receiving patches and updates.

"Often, we hear from customers that they have specific applications or configurations that make it difficult to upgrade or move to another distro," Jackson said. "Also, they may have other higher priority projects in the works and just don't have the bandwidth to take on the upgrade project for now. Our service provides an affordable and reliable way for them to buy more time."

CloudLinux Extended Lifecycle Support includes updates for the kernel and all needed packages such as Apache, PHP, MySQL, Glibc, OpenSSL, OpenSSH and others.

"At CloudLinux, we realized that a large volume of Linux users are at risk – relying on unsupported operating systems," Seletskiy said in a statement.

Pricing for the Extended Lifecycle Support service ranges between $3-$5 monthly for each device.