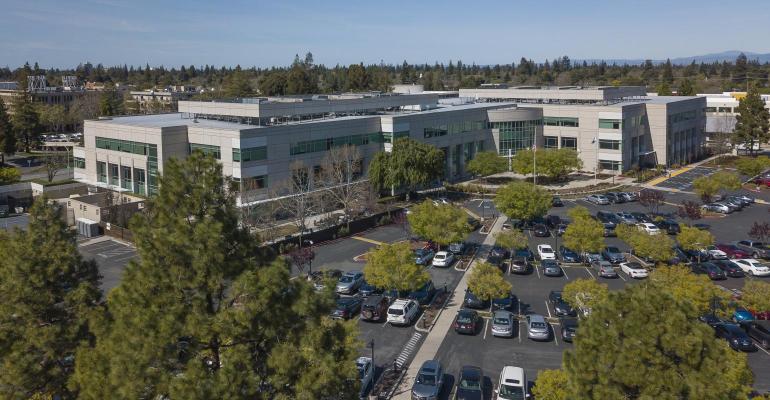 If Cloudera is sold, it would be the latest chapter for the once high-growth company that has long struggled to make money on products related to open-source software.

(Bloomberg) -- Enterprise software firm Cloudera Inc., which counts activist investor Carl Icahn as its largest shareholder, is exploring a potential sale after receiving takeover interest, according to people familiar with the matter.

The company is working with a financial adviser to evaluate its options, the people said, asking not to be identified because the matter is private.

If Cloudera is sold, it would be the latest chapter for the once high-growth company that has long struggled to make money on products related to open-source software, which is usually free to use.

Major technology companies including Amazon.com Inc., Alphabet Inc. and Microsoft Corp. have also pushed into some of the cloud software products that are Cloudera’s specialty.

The company has held discussions with potential buyers including private equity firms this year, the people said. No final decisions have been made and there’s no guarantee a deal will be reached, they said.

“In our view, IBM is the most likely strategic buyer, with an outside shot at one of the hyperscale cloud vendors. Private equity is also likely, in our view, given Cloudera’s recent stumbles,” D.A. Davidson & Co. analyst Rishi Jaluria said in a research note.

A representative for Palo Alto, California-based Cloudera declined to comment.

Cloudera was founded in 2008 and is backed by investors including Intel Corp., which is the second largest shareholder, Bloomberg data showed. When it went public in 2017, it was valued at about half of its $4.1 billion valuation as a private company.

It closed an all-stock merger with rival Hortonworks in January 2019 and had struggled to integrate it, eventually attracting Icahn who criticized Cloudera’s strategy.

Barclays analyst Raimo Lenschow said in a research note that “Cloudera going the private route makes sense to us, as it is a relative laggard in terms of top-line growth, when compared to its software peers.”

Last August, Icahn reached an agreement that awarded his firm two seats on the company’s board. Icahn owns 17.7% of Cloudera shares, according to data compiled by Bloomberg.