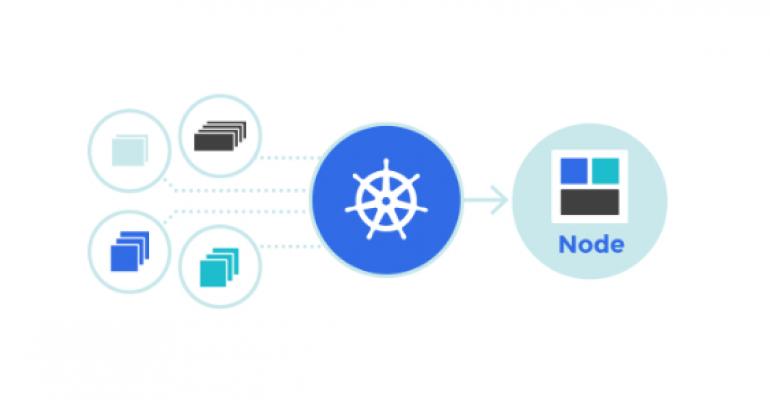 Further proof probably isn't needed to confirm that Kubernetes has become the de facto standard when it comes to container orchestration, but if you need more, the Cloud Foundry Foundation announced this week that it has taken on two new Kubernetes-focused projects. The foundation made the announcement at its EU Summit in Basel, Switzerland.

Cloud Foundry is an open source Platform-as-a-Service (PaaS) software project hosted by the Linux Foundation. It aims to make it faster and easier to build, test, deploy, and scale cloud applications. The two new projects will make it easier for users to use Kubernetes, either alone or with BOSH, Cloud Foundry's release engineering tool for deployment and life-cycle management of large-scale distributed services.

Related: Google is Building a Version of Kubernetes Engine for On-Prem Data Centers

The first of these projects, Eirini, will make it possible for vendors to use Kubernetes as the container scheduler for the Cloud Foundry Application Runtime. The project, first proposed by IBM with subsequent contributions from Big Blue, SUSE, and SAP, has the goal of providing developers the “cf push” experience for pushing apps to production on top of Kubernetes.

The other project, CF Containerization, was initially developed and donated to the foundation by SUSE and is designed to package BOSH releases into containers and deploy those containers into Kubernetes. The intent of this project is to give operators the ability to deploy the Cloud Foundry Application Runtime into existing Kubernetes clusters.

"Eirini and CF Containerization are the latest examples of the Cloud Foundry community’s approach to continuously exploring future evolutionary directions for the platform," Chip Childers, the Cloud Foundry Foundation's CTO, said in a statement. "Developers have made it clear they need a simple, agile, and flexible delivery method to push apps to production, which Cloud Foundry Application Runtime delivers. They also have multiple use cases in which deployment and management of software packaged into containers is critical. These new projects demonstrate additional approaches to combining Kubernetes and Cloud Foundry technologies."

These additions come after last year's addition by the foundation of the Cloud Foundry Container Runtime for deploying and managing Kubernetes clusters using BOSH.

What all this essentially means is that Cloud Foundry has joined the rest of the world in making Kubernetes an integral part of its container strategy.