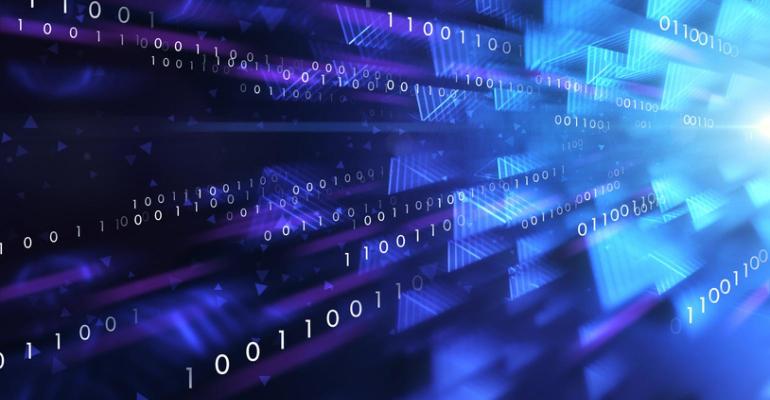 At the recent Red Hat Summit, the company gave developers everything they needed to assess CentOS Stream vs. CentOS Linux.

With all the noise that's been made about Red Hat's sudden decision in December to pull the rug from underneath users of CentOS Linux in favor of CentOS Stream, Red Hat has hardly had time to answer the question of how developers can assess CentOS Stream vs. CentOS Linux.

It tried in two Ask the Experts sessions during April's first round of this year's Red Hat Summit, but all anyone seemed to want to know was some variation of the question, "Why are you doing away with our beloved CentOS Linux 8?"

Recently, during round two of Summit, it had better luck. Most of the questions stayed focused on CentOS Stream, giving Red Hat engineer Brian Stinson the opportunity to answer the either-or set-up of CentOS Stream vs. CentOS Linux and delve with some detail into CentOS's latest incarnation, still something of a work in progress.

We already knew that CentOS Stream sits upstream of Red Hat Enterprise Linux (RHEL) and serves as the build platform for upcoming RHEL releases (in April, Mike McGrath, Red Hat's VP of Linux engineering, compared CentOS to a RHEL "nightly build"), making it essentially a developer-focused distro. This is much different from traditional CentOS Linux, which has traditionally been a downstream RHEL clone focusing on users who want a free version of RHEL.

Like CentOS Linux, CentOS Stream is completely free to download, use and distribute, with no limitations on how many instances an individual user or organization can deploy. At present, there is no "official" stable release of CentOS Stream, but users can download one of numerous self-contained and ready-to-install "composes," which are snapshots of the operating system on particular dates.

Stinson said that when the project is "a bit more mature," CentOS Stream will be available through more traditional channels.

"CentOS Stream is going to be mirrored out to the CentOS mirror network, like you might expect for downloading to your workstation," he said.

When it comes, the first "stable" release will be versioned as CentOS Stream 9, because it will be the build platform for the pending Red Hat Enterprise Linux 9.

Calling the upcoming release "stable," however, might be redefining a bit what a stable release normally means. While Stinson went to great lengths to point out that packages included in Stream must undergo the same rigorous testing that Red Hat requires for packages to be included in a RHEL release candidate, a release candidate isn't the same thing as a stable release. A release is designated as stable once developers are satisfied that these tested Stream packages haven't conflicted with other software.

After being designated as Steam 9, the operating system will go through something akin to minor point releases. It’s not clear how versioning will be designated.

"There are times when Stream is targeting RHEL 8.4, and then we enter that stabilization phase where RHEL kind of goes into bug fix mode and Stream ends up targeting RHEL 8.5 content," Stinson said.

He also said that CentOS Stream users will have access to the tools that developers of Fedora and RHEL use as part of Red Hat’s push in the CentOS project to standardize on tools with which folks are familiar.

All of the tools that Red Hatters normally use in the build process, such as Mach, Koji and Punji are available in upstream repositories.

"A big push for us starting with Stream 8, but getting even more traction in Stream 9, is to use tools that folks are familiar with to generate Fedora and RHEL images," he said.

Red Hat is actively working with special interest groups that want to expand Stream's boundaries beyond being merely a build platform for RHEL, a move very much like Gregory Kurtzer has said he's doing with Rocky Linux.

Stinson said, "The Storage SIG is working on upstream clusters, Ceph and things like that. We've got the Cloud SIG that does the upstream OpenStack bits built on top of CentOS Stream.

"There are openings for folks who are interested in areas like desktop to come and build their sets of software on top of CentOS Stream and then ship that using our mirror network to folks who can consume it. That's something that's really important to us, providing what is available in Red Hat Enterprise Linux in terms of features and content set, but then also letting folks do what they need to do to consume software that they care about.

"If you're not finding desktop solutions that meet your needs, it's certainly something that the Centos project is open to considering – if someone is wanting to come along and take a look at some of that work."