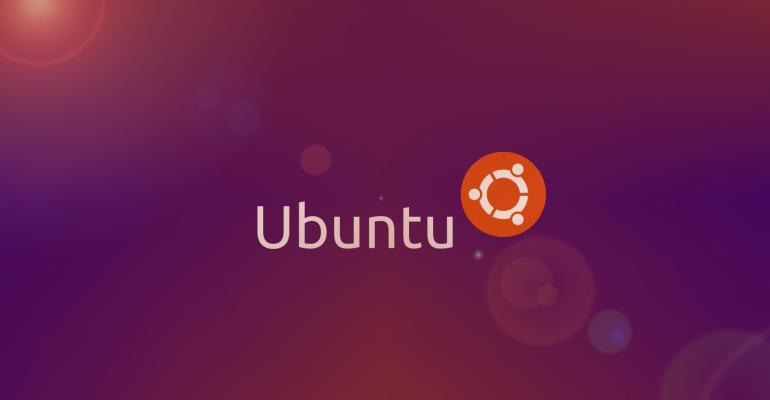 Canonical says that the latest version of its Ubuntu Server Linux operating system incorporates input from the financial services industry.

With the release of Linux-based Ubuntu Server 18.10 on Thursday, Canonical indicates it has its eyes on the financial services market. As with any of its server releases, Canonical's primary goal is to entice enterprise users, but now the Isle of Man-based company says it's specifically working to address the needs of the FinTech folks.

"This year, the financial services industry has engaged significantly with Canonical and Ubuntu for infrastructure efficiency on-premise and to accelerate their move to the cloud," Canonical said in its statement announcing the release. "The push for machine learning analytics and of FinTech efforts around blockchain, distributed ledger applications and cryptocurrencies are current drivers of Ubuntu investments and deployments."

Blockchain, along with a heavy dose of artificial intelligence and machine learning, are key to attracting interest from financial institutions that are currently seeking to augment or replace their legacy solutions. And like other enterprise customers, the financial folks are looking at ways to incorporate public clouds into their infrastructure with a hybrid multi-cloud approach using cloud native software.

Ubuntu Server 18.10 seeks to make that process as easy as possible. Images of the new release are available on all major public clouds, and include minimal images for popular container workloads. For private clouds, Ubuntu 18.10 ships with OpenStack Rocky for AI and NFV hardware acceleration and Ceph Mimic to reduce storage overhead.

Ubuntu Server 18.10 also includes Kubernetes version 1.12, the latest and greatest version of the container orchestration engine, which brings increased security and scalability by automating the provisioning of clusters with transport layer encryption and is more responsive to dynamic workloads through faster scaling.

"Ubuntu is now the world’s reference platform for AI engineering and analytics," Mark Shuttleworth, Canonical's CEO said in a statement. "We accelerate developer productivity and help enterprises operate at speed and at scale, across multiple clouds and diverse edge appliances."

Don't expect to see this version widely deployed in data centers. Although fully ready for prime time, it's an interim release and will only be supported until July 2019. Most production users will be waiting for version 20.04, the next long term support (LTS) release which will roll out in April 2020 and will be supported until 2025.

However, because these interim releases provide newer compilers along with access to newer kernels and newer libraries, they are typically widely adopted by developers and DevOps. Indeed, there are plenty of toolchain updates in this release to catch the attention of devs, starting with an upgrade of the GNU Compiler Collection (GCC) to version 8.2. In addition, the OS offers libc 2.28, OpenJDK 11, Ruby 2.5.1, PHP 7.2.10, Perl 5.26.2, and Golang 1.10.4. Python 3.6.7 is offered as default, with Python 3.7.1 also supported.

The release, available for download on the Ubuntu website, is built on Linux kernel 4.18 which was just released in August, and includes support for IBM Z and LinuxONE mainframes.