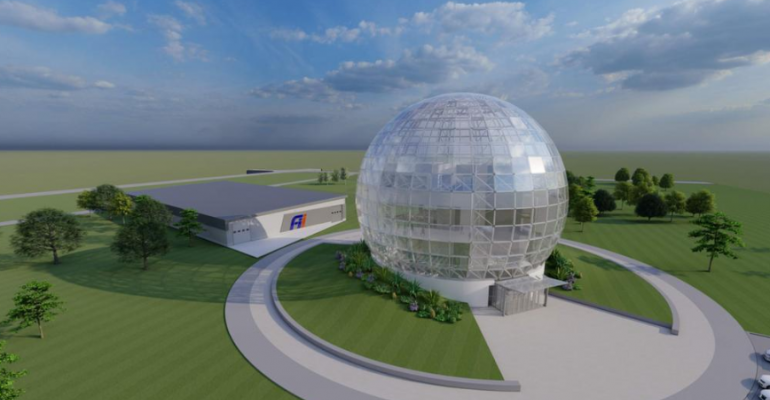 After having scaled back its manufacturing facility plans, the Taiwanese giant plans to add computing and NOC buildings.

Taiwanese electronics manufacturing giant Foxconn Technology Group, also known as Hon Hai Precision Industry, has added a data center to its construction plans for what would be a sprawling manufacturing complex in Mount Pleasant, Wisconsin, a village 25 miles south of Milwaukee.

In a manner all too familiar to local watchers of the project, Foxconn filed plans for the data center – accompanied by a nine stories-tall glass sphere that would house a network operations center and an auditorium – last month but withdrew them the same day to “explore additional design options,” Wisconsin Public Radio reported.

But last week it submitted plans for both buildings again and put out a statement saying it expected to complete the data center in 2020, Milwaukee Business Journal reported. 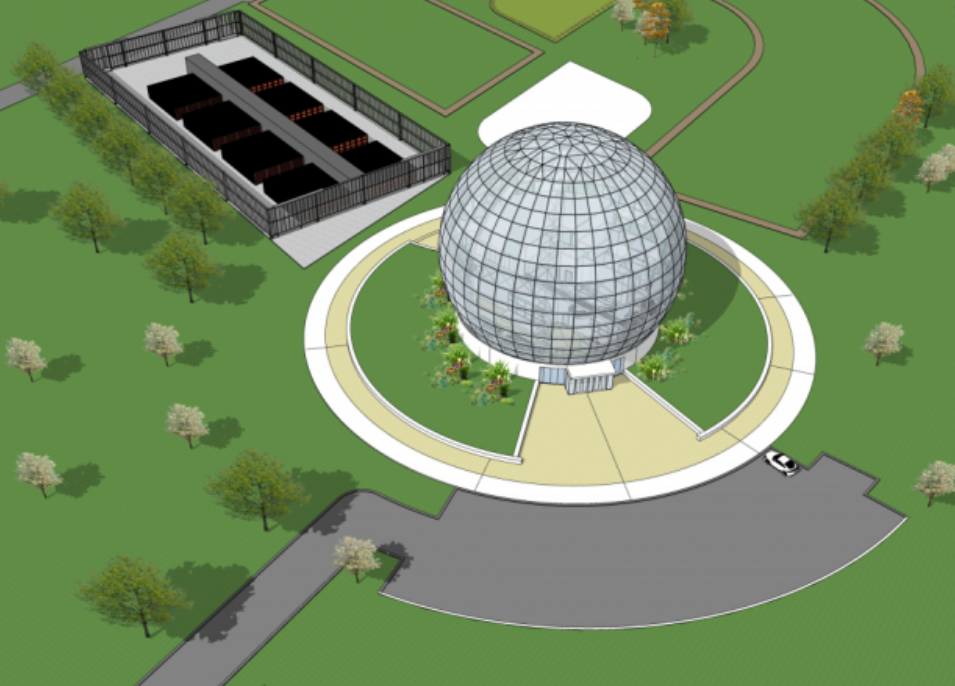 Foxconn’s story in Wisconsin started in 2017, when in a deal brokered by its then governor Scott Walker the state agreed to give the company an eye-popping $3 billion in tax breaks in exchange for building a $10 billion LCD factory and creating 13,000 people, according to The Verge.

By 2018, the subsidy had ballooned to $4.1 billion, while Foxconn’s plans were scaled back. The plant would now be smaller and cost one-third of the $10 billion originally promised. Walker was voted out of office later that year.

But the company said it would hit the investment target – eventually. The data center and NOC would appear to be one way to inch toward that target.

The plans submitted last week describe a 34,000-square foot data center. Foxconn said it would attract business partnerships to the area and develop new technology for a variety of sectors, according to Milwaukee Business Journal.

The spherical building next to it would house a 240-seat auditorium, board rooms, and about 40 work stations.