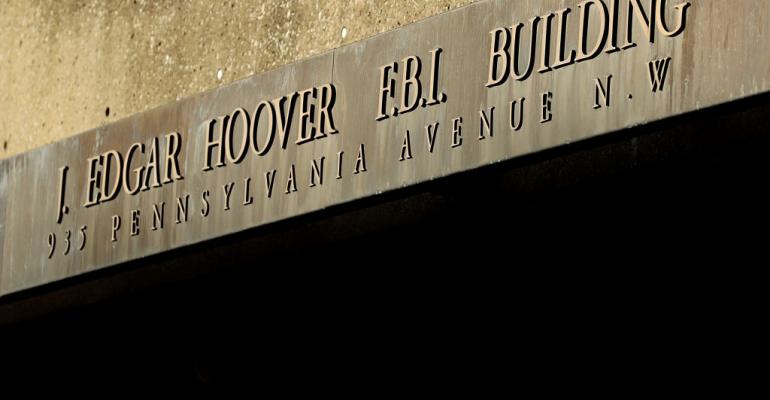 Construction crews broke ground on a site in Pocatello, Idaho, home to one of the data centers into which the FBI plans to consolidate existing data centers. The bureau held a groundbreaking event in Pocatello together with local officials last week.

FBI infrastructure plans are part of the broader Department of Justice Data Center Transformation Initiative, which in turn is part of the government-wide effort to consolidate data centers, reduce the amount of redundant software, and whenever possible move workloads from on-premises facilities to cloud services.

The DOJ’s plan is to consolidate dozens of data centers to three “core enterprise facilities” in Pocatello; Clarksburg, West Virginia; and Washington, D.C., according to FCW.

For a variety of reasons, government agencies and departments have had a difficult time achieving goals or meet deadlines set by the initiative.

One of the biggest constraints has been funding. Officials from the DOJ’s office of the CIO were cited in a recent Government Accountability Office report on Federal data center consolidation efforts that funding constraints could delay moving applications to the cloud or hardware to the target consolidation facilities.

The DOJ expects data center consolidation to strengthen all its components’ cybersecurity posture. The Pocatello data center -- expected to cost $100 million, according to Idaho State Journal, will serve all those components.

Components of nine FBI divisions are located in the existing Pocatello facilities, their responsibilities including investigations, intelligence analysis, IT, travel, and records management. The bureau expects this presence to expand when the new data center is completed.