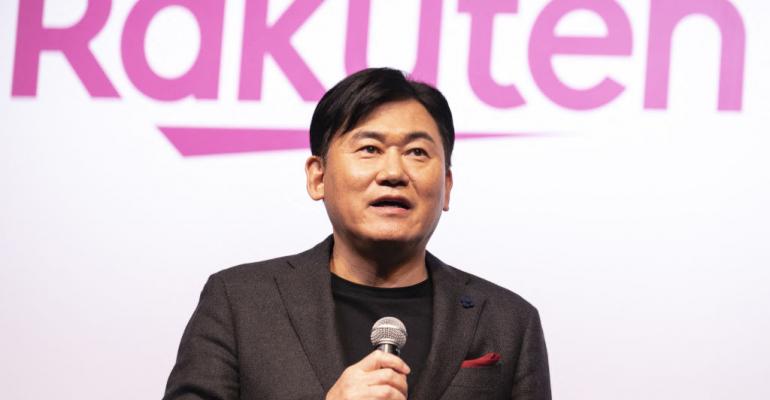 Rakuten Symphony Is Buying Robin.IO as It Builds Out Telco Cloud Business

The new name in telecommunications is moving fast.

Robin.io develops a variety of hybrid cloud automation tools with a focus on Kubernetes, and counts organizations like USAA (which is also an investor), SAP, and Credit Suisse among its customers.

Related: Equinix Sees 5G as a Chance to ‘Seed’ a New Interconnection Ecosystem

The company has more than 70 patents to its name, and has seen $84 million in venture capital investment – including $38m in Series C round in July 2021, led by Rakuten Capital.

The price of the acquisition has not been disclosed.

Under the terms of the deal, Robin.io will continue be led by co-founder and CEO Partha Seetala as part of Symphony’s new Unified Cloud business unit.

Containerize all the things

Rakuten Symphony was established last year to bring all of Rakuten’s telecommunications-focused hardware, software, services, and research under a single roof. The brand is focused on the next generation of telecommunications networks, based on cloud computing, open interfaces, and virtualized network functions.

Its initial products include Symware, a Xeon D-powered, fanless, weatherproof, modular RAN box, which is being offered as a service to telecommunications and IT companies – enabling many more organizations to easily build their own 4G or 5G networks.

Collaboration between Rakuten and Robin.io began in 2019, when Rakuten Mobile leveraged the cloud-native tools to create one of the world’s first fully virtualized production mobile networks. Now, the same capabilities are offered to Rakuten Mobile’s competitors.

“Robin.io's cloud capability is proven to be effective for the most demanding workloads in mobile and we believe it will allow Rakuten Symphony to safely accelerate cloud-native transformation for our customers and prepare the industry for the future," said Tareq Amin, CEO of Symphony.

“We plan to continue to invest into Robin.io's cloud-native portfolio of products to further advance our capabilities and offer the most advanced and highly integrated cloud platform mobile operators demand."