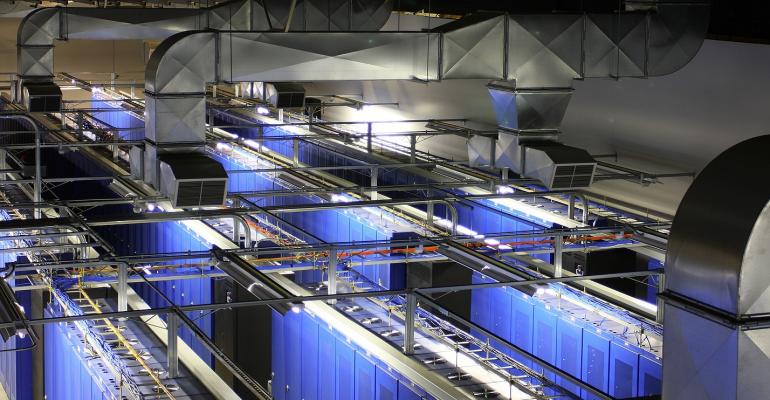 Hurricane Electric Shows How Fast and Where Your Data Hops

The data center and network operator has released a tool that shows the route and transit time from any point to any other point in its network.

Network operator and colocation provider Hurricane Electric has launched a free online tool that will show users the hops their data will take as it gets from here to there, or more precisely from there to there, with "there" being any Point of Presence (PoP) on Hurricane's network. While not exactly groundbreaking, the tool should prove useful to IT folks who are considering adding another data center to the mix and need to know how the new location may affect latency on their overall network.

It's called the Layer 2 Latency Tool, and it can be taken for a drive on the Hurricane Electric website. And it wasn't designed just for the pros.

"The Layer 2 Tool really serves to give anybody who uses the internet, or anybody who uses data at all, an idea of how the internet actually works," Reid Fishler, a Hurricane Electric director, told Data Center Knowledge. "How does my data get from A to B? What hops is it taking? It's sort of a super advanced traceroute."

Cool. But we figured there must be other tools that do something similar.

"Not that I know of," Fishler said. "There aren't many services that will actually show you real-time latency and where it's going. It's rare than anybody even shows this. There are many carriers that if you want this information you'll have to sign one or two layers of NDAs, and you can't give that information out at all. There are other carriers that will publish a static map of their network, but they won't tell you how to get from A to B. What you're actually doing when you do this is an actual inquiry into our routing core that says, if I had a packet to get from A to B, how will I route that package."

This is a sales tool of course. Run a query and along with the map of the route your data will travel is a button for a "quote request." And while it's not pushy as a sales tool -- there aren't any popups or offers to speak live with a representative -- the vendor-specific nature of the tool limits it's usefulness a bit.

The biggest problem is that the tool is limited to Hurricane's network, albeit a large one, with 155 global points of presence. This means there's no way to use the tool to find the route or latency to or from colocation facilities in say Albuquerque or Greensboro, because Hurricane Electric doesn't have a PoP in either city.

Another problem is that even if you are looking for routing and latency information between two cities on Hurricane's network, the routing information is its own and not necessarily the path your data would follow if you use another carrier.

Bookmarking the tool might still be a good idea. If you're in San Francisco and are thinking of opening up a branch in Prague, it might be handy to have the ability to just pull up a website and punch in a few place names to see that according to Hurricane your data would go through five data centers, with a round-trip time of 146ms.

The company, which operates the largest IPv6 network on the planet, is also offering an online 3D map of the global internet. According to a company statement, it "can be utilized by organizations strategizing for international expansion as well as others looking for insight into where internet connections are made."