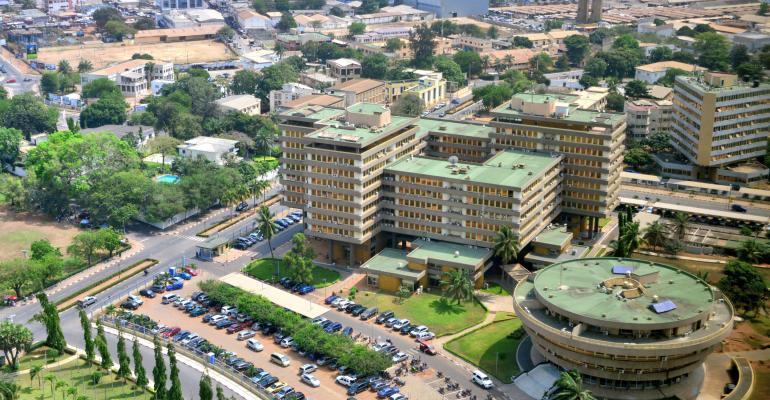 The Equiano subsea internet cable, part of Google’s $1 billion program to build digital capacity on the continent, was connected to the nation of 8 million people on Friday. The conduit will land in Nigeria, Namibia and South Africa later this year, linking Africa to Europe via Portugal.

The new cable is expected to help Togo double internet speeds by 2025 and reduce Internet prices by about 14%, according to research from Africa Practice and Genesis Analytics commissioned by Google.

“Our vision is to become a digital hub and we need connectivity,” Togolese Digital Economy Minister Cina Lawson said in a March 15 interview. “We’re going to have an awful lot of capacity through this cable. We’re going to be able to retail capacity to other countries.”

Once operational, the cable will offer 20 times more bandwidth than any other country in West Africa, and help create almost 37,000 new jobs by 2025, Africa Practice and Genesis said.

“That kind of Internet speeds puts you on the same level of competitiveness as your counterparts in the western world,” the head of the United Nations Economic Commission for Africa, Vera Songwe, said in a separate interview.

Togo has among the highest mobile data costs on the content at $8.64 per gigabyte, according to the Alliance for Affordable Internet, a partner to the World Wide Web Foundation, a U.S.-based non-profit that advocates better internet access.

Togo is already a logistical hub in West Africa with the region’s biggest port and both pan-African lender Ecobank Transnational Inc. and regional carrier Asky Airlines are headquartered there. The country plans to become a regional digital hub through a national digitization program, Togo Digital 2025, that aims to foster economic development by focusing on increased connectivity.

Togo became the first country in West Africa to launch a 5G network in 2020. Internet penetration in Togo almost tripled in recent years, from about 7% in 2017 to about 20% in 2020, according to World Bank data.

“It’s not so much about the technology, but the fact that we’re going to have so much capacity and that it’s going to be so cheap and so fast,” Lawson said. “The price of internet access will decrease while the capacity that people have at home will also increase.”