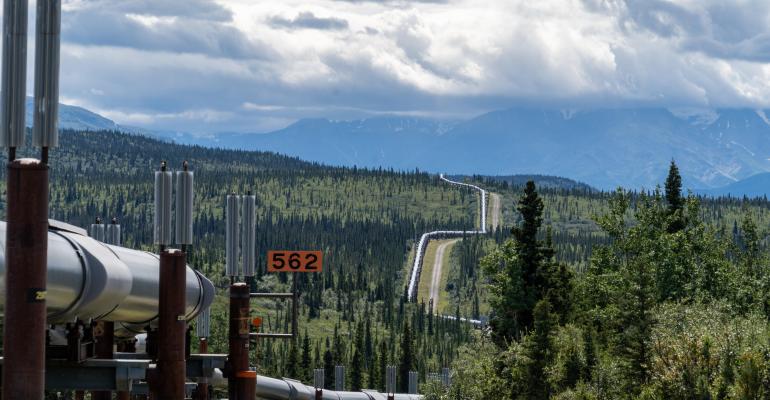 The Trans Adriatic Pipeline will carry data on a route between Marseille and Istanbul.

Data center and network operator EXA Infrastructure is set to collaborate with the Trans Adriatic Pipeline (TAP) project to open access to an 878-kilometer (~545 mi) fiber route between France and Turkey, running alongside its natural gas transport.

The pipeline has been operating since late 2020, crossing Northern Greece, Albania and the Adriatic Sea before coming ashore in Southern Italy to connect to the Italian natural gas network.

The new network route will feature 36 pairs of high-capacity G652D optical fiber, and is expected to be operational in Q1 2023.

“What we’ve unveiled today is a critical component of a new digital route that links eastern and western Europe along a trade axis that goes back many centuries,” said Martijn Blanken, CEO of EXA.

“This joint venture is a model for network expansion that we intend to replicate with other partners as we continue to invest in providing the best infrastructure where customers need it most.”

EXA is a relatively new brand, built out of the GTT Communications infrastructure division, after it was acquired by private equity firm I Squared Capital in 2021.

I Squared paid $2.15 billion for a network of cables and data centers that covers Europe and North America, and appointed Blanken as CEO. In total, the venture is responsible for 112,000 route kilometers (~70,000 mi) of fiber, 14 data centers, and more than 500 points of presence.

Much of the European part of the network was originally built out by Interoute, and picked up by GTT in 2018.

Following such complicated history, EXA ended up as the owner of several major submarine fiber routes – including three transatlantic cables – and is planning to build more.

Its new route between Marseille and Istanbul will cross the Adriatic Sea, and the company is working on a 640-kilometer (~400 mi) route between London and Amsterdam that will introduce a new cable across the North Sea. Another two cable landing stations are being built in Italy, along with 800 kilometers (~500 mi) of new network, to support submarine cables scheduled to be deployed during the next three years.