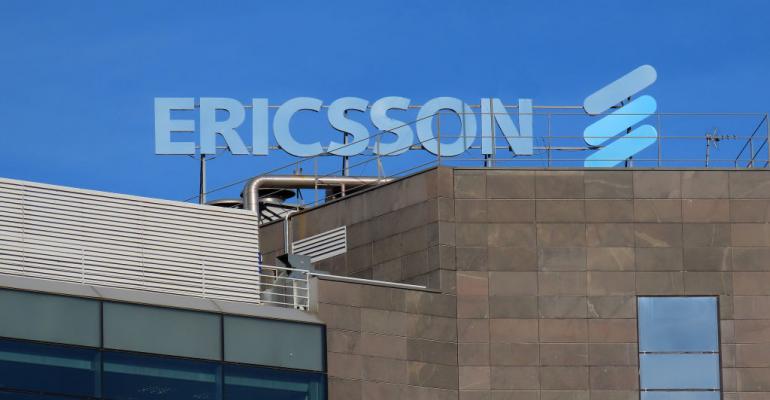 “Routes have been purchased through areas that have been controlled by terrorist organizations,” CEO Ekholm said.

(Bloomberg) -- Ericsson may have made payments to the ISIS terror organization to gain access to certain transport routes in Iraq, in a shock admission following years of regulatory investigations.

Shares in the Stockholm-based company were down almost 14.5% around lunchtime on Wednesday, its biggest drop in a day since July 2017.

The admission from Ericsson comes after the company was accused by the U.S. Department of Justice in October of breaching a $1 billion agreement it made with prosecutors in 2019 to end a long a running corruption probe.

In an interview with newspaper Dagens Industri, chief executive officer Borje Ekholm said that Ericsson had identified “unusual expenses dating back to 2018” but the company hasn’t yet determined who the final recipient of the money was. “What we are seeing is that transport routes have been purchased through areas that have been controlled by terrorist organizations, including ISIS,” Ekholm added.

Ekholm’s comments follow a statement by the telecommunications equipment manufacturer late on Tuesday, in which the company said that it continues to “invest significantly” into a probe regarding compliance concerns in its Iraq-based operations.

A spokesperson for Ericsson declined to comment when contacted by Bloomberg News.

The news of the internal investigation adds another embarrassment for the company following a long running corruption probe, including a $1 billion settlement in 2019. A unit of Ericsson AB pleaded guilty to a years-long campaign of bribery and corruption in Asia and the Middle East. In October last year, the matter resurfaced, after the U.S. Department of Justice accused the company of breaching the agreement by failing to provide certain documents to the D.O.J.

The new suspect payments likely formed part of the same corruption probe, according to analysts at Handelsbanken. The analysts don’t expect the revelations to trigger further investigations.

Ekholm told the newspaper that Ericsson has spent “considerable resources trying to understand this as best we can. Financing terrorism is completely unacceptable and something we do not allow at all.”

On Wednesday, Ericsson’s 500 million euro bonds due 2029 suffered their worst daily drop since issuance last May, down 1.2 cents to 92.7 cents. The cost of insurance against a default is rising to its highest level since June 2020.

A spokesperson of the Swedish Financial Supervisory Authority said it wouldn’t comment on the situation.