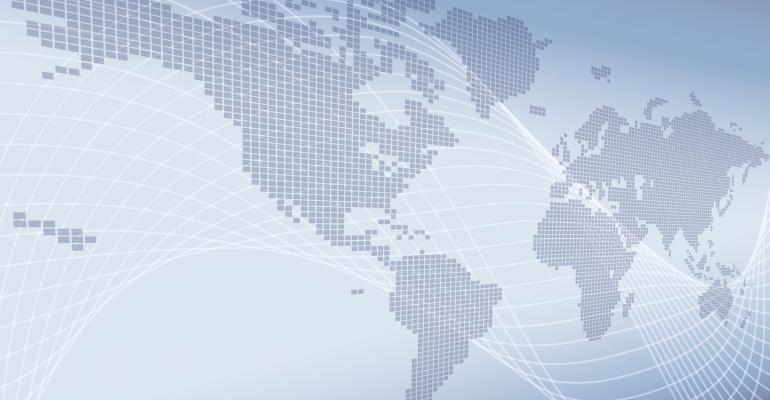 DE-CIX, the operator of some of the world’s largest Internet Exchanges, has launched its fifth location in the US.

The DE-CIX Phoenix platform, delivered from major carrier hotels and data centers in the region, promises customers access to an extensive interconnection ecosystem, and 5 millisecond connectivity to the infrastructure hubs of Las Vegas and Los Angeles.

It will work in tandem with the nearby DE-CIX Dallas, launched in November 2016 and now offering access to more than 100 networks.

Everybody likes an Internet Exchange

DE-CIX (Deutscher Commercial Internet Exchange) was established in the back room of a postal office in Frankfurt, Germany, back in 1995, as the first local alternative to Internet Exchanges in North America.

In the years since, it has emerged as one of the most prominent enablers of public public peering, with presence across Europe, the Middle East, and Asia Pacific.

The US subsidiary of DE-CIX was launched in 2013, and gradually introduced the platform in New York, Dallas, Chicago, and Richmond. Today, it operates more access points than any other Internet Exchange in North America.

DE-CIX Phoenix is available immediately from local EdgeConneX and PhoenixNAP data centers, and is coming to Iron Mountain facilities in the near future.

“It is DE-CIX’s belief that all major markets need at least two large peering exchanges for sufficient connectivity and diversity, we are thrilled to bring our platform to this very important market,” said Ivo A. Ivanov, CEO of DE-CIX International.

“DE-CIX Phoenix will be a pillar in this new urban technology center, delivering robust connectivity, redundancy, and resiliency locally, nationally and throughout the world. We are passionate about bringing data and interconnection services closer to the users, and now DE-CIX North America spans from east to west, with more on the way.”