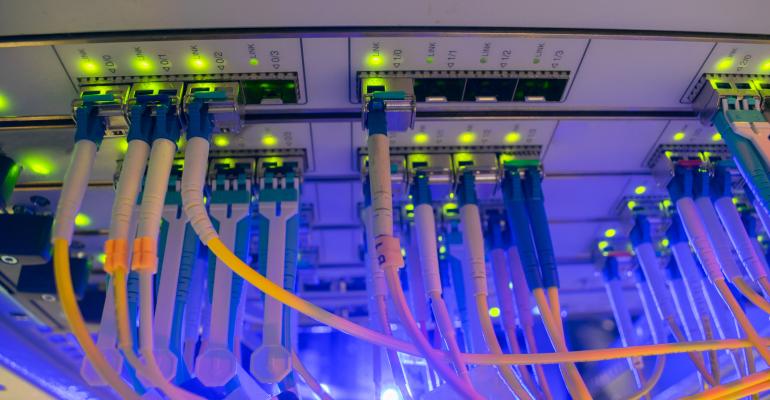 Lines between traditional enterprise network fiefdoms are getting blurrier, affecting everything from architecture and tooling to staff responsibilities.

In a special series on data center networks in August and September we highlighted some big technology shifts making networks faster and smarter. While the technologies are interesting to explore, it’s important to consider what’s driving the innovation.

The main trend here is blurring of the lines between the various traditional enterprise network fiefdoms. Increasingly, an on-prem data center network has to extend to a public cloud, a branch, or a corporate campus. That affects everything from network architecture to network management and monitoring tools to the role of the network administrator.

According to top executives from several leading enterprise networking vendors we recently surveyed, the blurring of these lines will only accelerate in 2019.

"Current data center discussions are partly wrong because they’re always about the data center," Scott Sneddon, senior director and chief evangelist for cloud and SDN at Juniper Networks, told us. "The majority of technological changes in this space are happening because of the cloud. More precisely, multi-cloud. While the data center is central and necessary, it’s not sufficient on its own. In the new year, enterprises must extend the conversation and data center deployments out to the cloud on-ramps that exist closer to the user in either the campus or the branch."

Here’s a selection of quotes to highlight the executives' thoughts on how this trend will impact network technology this year: