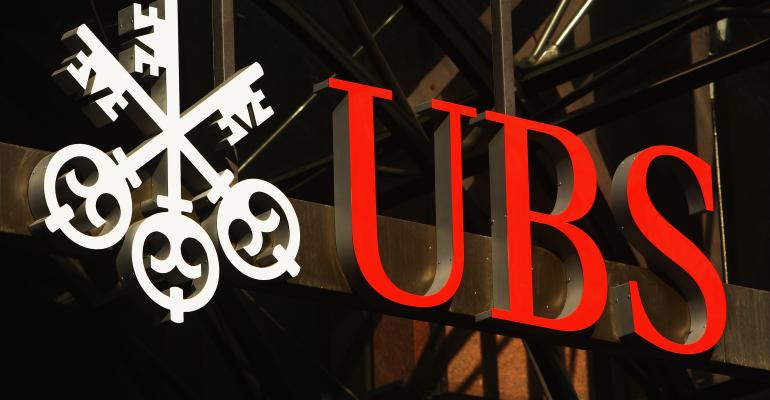 UBS Group will spend hundreds of millions of Swiss francs to use Microsoft's cloud services hosted in two Swiss data centers, anonymous sources told Bloomberg News • Switzerland's largest bank wants to scale back the number of its own data centers over the next four years • It currently has 25 of them

Patrick Winters and Jan-Henrik Förster (Bloomberg) -- UBS Group AG reached a deal worth hundreds of millions of Swiss francs to use Microsoft Corp. cloud services in a bid to reduce costs while complying with strict Swiss privacy laws, according to people familiar with the matter.

Switzerland’s largest bank may begin to store data at Microsoft’s purpose-built facilities near Zurich and Geneva as soon as next year, the people said, asking not to be identified because the matter is private. It would be a big win for Microsoft over rivals Google and Amazon.com Inc. after the company gambled on building facilities in Switzerland.

Banks in Switzerland, the world’s largest center for offshore wealth, are under pressure to cut costs as low interest rates and the dismantling of the nation’s banking secrecy squeeze profits. While using cloud services can eliminate the need to maintain costly data centers, Switzerland’s financial regulator Finma enforces strict laws regarding what data can be moved outside of the country.

That in part spurred Microsoft to build facilities in the country to meet demand from local banks, insurers and pharmaceutical companies, according to Microsoft spokesman Tobias Steger. The exact locations of the installations are kept secret for security reasons, he said.

UBS plans to increasingly outsource to tech companies and scale back the number of its own data centers over the next four years, according to an investor presentation.

Microsoft and UBS representatives declined to comment on the size of the deal.

"We’ve started to accelerate our journey into the public cloud space," UBS chief information officer Mike Dargan said in a statement to Bloomberg News. "UBS expects significant cost benefits from this strategy, while not compromising on security."

UBS is currently deciding which applications will be shifted to Microsoft, though no client data is currently being moved, according to Dargan. The bank, which manages around $2.4 trillion for wealthy clients globally, currently operates 25 traditional data centers, Chief Operating Officer Sabine Keller-Busse said at the company’s investor day in October.