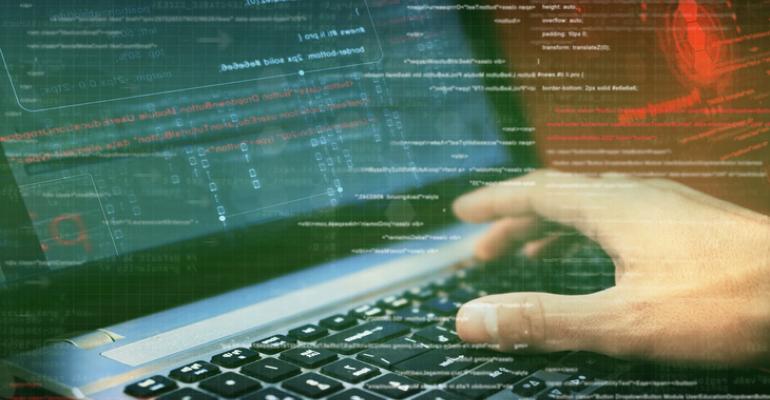 Tech Industry Signs Accord to Protect People From Cyberattacks

(Bloomberg) -- Microsoft Corp., Facebook Inc. and dozens of other technology companies from around the world have come together to help protect people from malicious cyberattacks.

The Cybersecurity Tech Accord commits 34 companies to “protect all users and customers everywhere” from attacks, whether “criminal or geopolitical.” The agreement also calls on the companies to oppose cyberattacks on innocent citizens and enterprises, and specifically to “not help” governments launch them.

There has been growing momentum in political and industry circles to create a sort of Digital Geneva Convention that commits the entire tech industry and governments to supporting a free and secure internet. The effort comes after attacks such as WannaCry and NotPetya hobbled businesses around the world last year, and just a day after the U.S. and U.K. issued an unprecedented joint alert citing the threat of cyberattacks from Russian state-sponsored actors. The Pentagon has said Russian “trolling” activity increased 2,000 percent after missile strikes in Syria.

The Tech Accord also pledges to empower users, customers and developers to strengthen cybersecurity protection. That means helping customers understand threats and how to protect themselves against them.