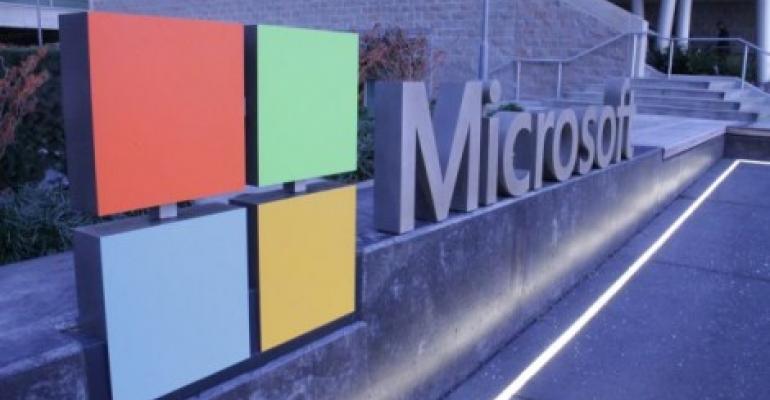 The case, which pitted the Justice Department against Microsoft Corp., had loomed as a major clash over digital privacy and international law enforcement.

(Bloomberg) --The U.S. Supreme Court on Tuesday dropped a high-profile case over government access to emails stored overseas after both sides said a new federal law stripped the case of any practical significance.

During arguments in February, some justices suggested they would prefer letting Congress address the issue rather than resolving it based on a decades-old statute. The court had been set to rule by June.

The new law, enacted March 23 as part of a massive government spending bill, lays out rules for international data requests by law enforcement. It gives tech companies an easier way to navigate conflicts between government demands and customer privacy expectations.

The high court, in an unsigned opinion, said the government has obtained a warrant under the new law.

"The parties agree that the new warrant has replaced the original warrant. This case, therefore, has become moot," the court said.

The Justice Department and Microsoft both supported the new measure, the Clarifying Lawful Overseas Use of Data Act. The CLOUD Act, as it’s known, makes clear that U.S. warrants apply around the world and clarifies what data the government can access. It sets up a process for providers to challenge U.S. warrants and notify foreign governments so they can object.

The measure also creates rules for American companies when they receive information requests from foreign governments. The U.S. will be able to make agreements with other nations governing access.