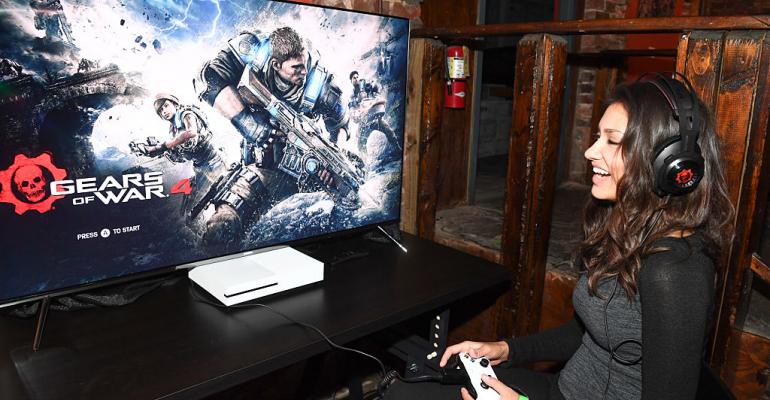 Dina Bass (Bloomberg) -- Microsoft Corp.’s Xbox video-game business is creating a unit that will focus on getting partners to use the company’s Azure cloud computing services to run their internet-based games and features.

Kareem Choudhry, a 20-year company veteran, was named vice president in charge of the new unit, called gaming cloud. His group will be tasked with helping other game developers and and publishers use Microsoft’s cloud products and creating new services for the industry.

More game developers and publishers are delivering titles and additional content via web download and subscription, instead of selling games off the shelf, and offering multiplayer modes that match gamers online. Microsoft sees the opportunity to sell these companies – some of them longtime Xbox partners – on cloud services from Azure, Xbox chief Phil Spencer said. In September, Spencer was promoted to report directly to Chief Executive Officer Satya Nadella, who asked him to find areas where Xbox could tie more closely to the rest of the company. Microsoft’s Azure, which is chasing marker leader Amazon Web Services in the cloud, was an obvious target, he said.

“We already have deep relationships with most of the big players in the gaming industry,” Spencer said. “They trust us.”