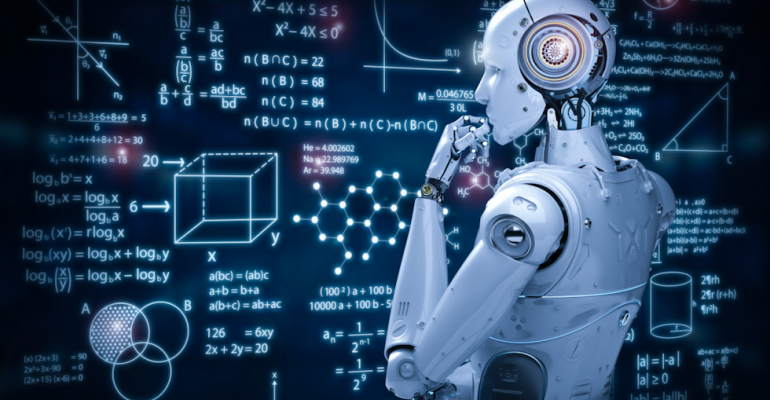 It's clear that enterprises are interested in making artificial intelligence and machine learning advances, but what's less obvious is how they can do so effectively.

Microsoft has announced that it is investing $1 billion in the OpenAI research firm to support the development of artificial general intelligence (AGI). The partnership is expected to reap "widely distributed economic benefits," according to an OpenAI blog. This acquisition is another step in Microsoft's journey toward democratizing machine learning and artificial intelligence, along with its announcements at the recent Build conference, where the tech giant released a slate of new machine learning advances.

In an interview with TechCrunch, Eric Boyd, Microsoft's corporate vice president of its AI platform, discussed the boom in interest and application of AI in the business world, Moves like adding more MLOps capabilities to its offerings help Microsoft compete with Google, provide more options for developers working with this tech and attempting to scale up its use, and further the development of this technological field.

The moves aren’t unique, said Park, who pointed to IBM’s deep focus on language and other areas, as well as Google's and Amazon’s focus on functionality, but Microsoft has an advantage of scale.

“Microsoft has over a million developers that access Azure Cognitive Services,” Park said. “That audience of skilled developers who will be building and customizing Azure-based apps provides the most valuable expansion of AI.”

The question that remains about moves like these is whether they are working. It’s clear that enterprises are interested in bringing artificial intelligence into their workflows; what is less obvious is how they can do that effectively, and, further, how they can scale AI up once it’s part of their operations.

The major cloud providers have closed the gap with competitors in the artificial intelligence and machine learning spaces during the past year or so, said Vishnu Nallani, VP and head of innovation at Qentelli.

“With Microsoft's latest move to release the tools and technologies related to AI, ML, blockchain and mixed reality onto the Azure platform, enterprises leveraging Microsoft Azure will get the boost they needed to accelerate the AI/ML implementations,” Nallani said. “We have already seen many enterprises planning to implement/implementing more AI solutions to add business value.”

Firms previously had to make a large investment of money and time to kickstart AI and ML initiatives, Nallani said, even just to prove they have some value to an enterprise’s operations. “With no-code tools and new APIs on offer from Microsoft, they have really made it easy for enterprises to kick start AI/ML initiatives,” he said.

The entry barrier for companies to experiment with ML and AI is lowering, Sebastian Jungels agreed, but there is still some resistance to the technology overall. When Jungels, co-founder of AI-based forecasting enterprise Kapua, promotes the company’s product and services, he said he is sometimes told that AI doesn’t work, with people pointing to their own mediocre results after attempting to implement the tech themselves.

The problem is two-fold, Jungels said. First, using AI, even with libraries from tech giants like Google or Facebook, is still very complicated. Also, tools provided by Microsoft and other companies aren’t aiming at a business user, he said.

“There’s still a lot of integration effort--and data transformation required--so the evaluation of the tech is not as easy,” Jungels said.

Ultimately, it’s too early to say if Microsoft’s plan is working, said Larry Larmeu with Accenture. The providers that will separate themselves from the pack are the ones who bring powerful AI and ML tools to businesses in user-friendly ways, he said. Microsoft has a good foothold to provide this, thanks to Office 365, but the expansion still has to come, he said.

“As IT spend becomes less IT-department centric, there will be opportunity for more tech-savvy end users to access tools to unlock some of the ‘undocumented truths’ about their business that are there in the data,” Larmeu said.