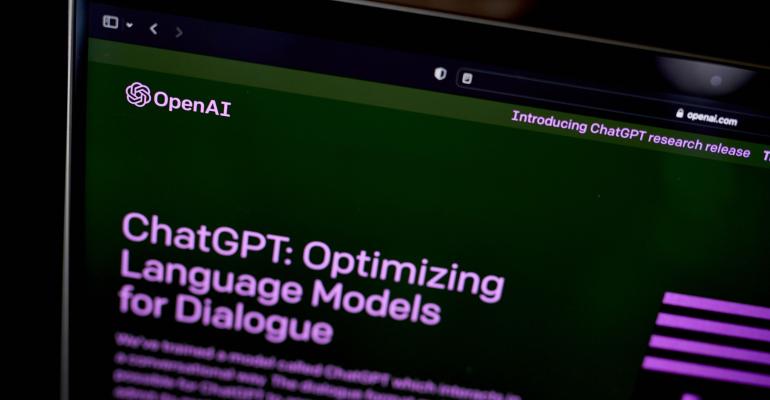 Microsoft Makes $10B Investment in OpenAI

Microsoft makes third major investment in OpenAI one week after announcing a reduction in 5% of its workforce.

(Bloomberg) -- Microsoft Corp. is making a $10 billion investment over several years in OpenAI, the pioneering artificial intelligence research lab behind ChatGPT and DALL-E.

The news comes less than a week after the company said it’s laying off 10,000 workers as a weakening economy crimps software demand. Microsoft noted in that announcement that it will still invest and hire in key priority areas. The software maker reports fiscal second-quarter earnings on Tuesday. While Microsoft didn’t disclose the value of its investment on Monday, a person familiar with the discussions said it totals $10 billion over multiple years.

The investment from Microsoft “will allow us to continue our independent research and develop AI that is increasingly safe, useful, and powerful,” OpenAI said in a statement.

Microsoft, which plowed $1 billion into OpenAI in 2019, is seeking an inside edge on some of the most popular and advanced artificial intelligence systems as it competes with Alphabet Inc., Amazon.com Inc. and Meta Platforms Inc. to dominate the fast-growing industry. OpenAI needs Microsoft’s funding and cloud-computing power to crunch massive volumes of data and run the increasingly complex models that allow DALL-E to generate realistic images based on a handful of words, and ChatGPT to create astonishingly human-like conversational text in response to prompts or queries.

ChatGPT has lit up the internet since its introduction in late November, gathering a million users in less than a week. Its ability to imitate the way real people talk and write has sparked concern about its potential to supplant professional writers and do students’ homework for them. The tool has also been called a potential threat to Google’s core search business.