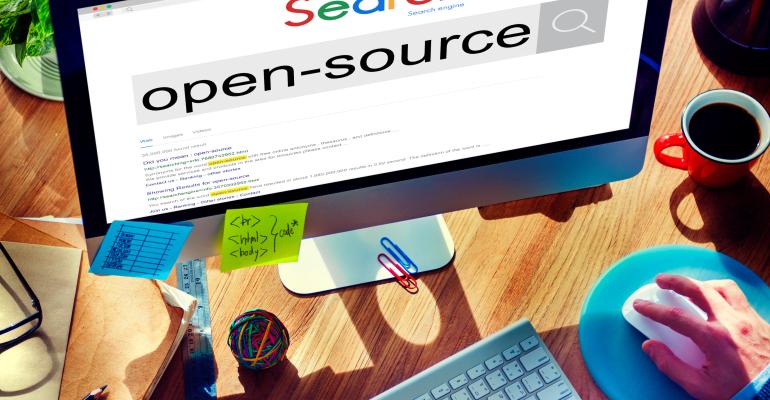 Plaintiffs asking for at least $9 billion in damages

GitHub, Microsoft and OpenAI have been hit with a class-action lawsuit over claims their AI-powered coding tool Copilot copied copywritten code.

Filed in the U.S. District Court for the Northern District of California, the 56-page suit claims Copilot, which is designed to auto-complete snippets of code, “violates the licenses that open-source programmers chose and monetizes their code despite GitHub’s pledge never to do so.”

“Copilot’s goal is to replace a huge swath of open source by taking it and keeping it inside a GitHub-controlled paywall,” the lawsuit reads.’

GitHub is an open source repository of computer code that anyone can use with attribution to the authors. OpenAI is an AI research lab. Microsoft owns GitHub and has a stake in OpenAI. In June 2021, GitHub and OpenAI launched Copilot, an AI model that trained on lines of code.

The plaintiffs, led by programmer and lawyer Matthew Butterick, alleges that Copilot reproduces their copyrighted code without attribution or notifying users of license requirements, according to the lawsuit.

A spokesperson from GitHub told AI Business, “We’ve been committed to innovating responsibly with Copilot from the start, and will continue to evolve the product to best serve developers across the globe.”

In a blog, GitHub said it has a feature that lets developers “block suggestions of 150+ characters matching public code” but acknowledged that it “doesn’t address all use cases.”

Read the full article on our sister site AI Business.