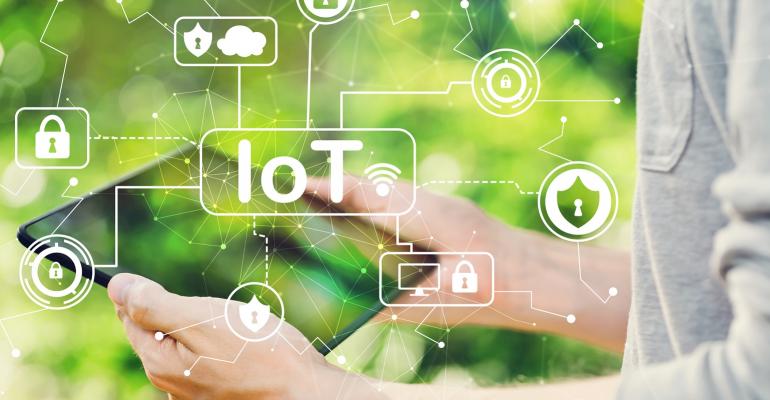 With the goal of simplifying the process of creating secure IoT solutions, Microsoft shoots for an early 2020 release of Azure Sphere and upgrades its IoT portfolio.

Microsoft is forging ahead on its promise to make it easier for companies to develop secure Internet of Things solutions. At the same time, it's doing its best to convince IT professionals that choosing Microsoft as their organizations' core IoT platform will be the easiest path forward.

The company has been getting its IoT ducks in a row for the past few years. In April of 2018, Microsoft announced that it would invest $5 billion in the IoT over the next four years and that its goal would be to simplify the process of creating connected, secure IoT solutions.

Earlier this year, Microsoft acquired Express Logic, a company whose flagship product is the ThreadX real-time operating system (RTOS) for IoT. And over the past few years, Microsoft has rolled out a host of IoT-related products, including IoT Central, a managed IoT app platform; the Azure IoT Hub for securely connecting IoT applications and the devices it manages; Azure Maps for adding geospatial weather intelligence to IoT applications; Azure Time Series Insights for analyzing IoT events; and Azure Security Center for IoT.

Now Microsoft is announcing an actual release date for its IoT crown jewels: Azure Sphere, a Linux-based operating system for a secure IoT. The solution, which will be fully available in February 2020, includes hardware, OS and cloud components. Microsoft stresses that Azure Sphere is focused squarely on security, dedicated to protecting all devices by ensuring device integrity, preventing malicious actors from taking control of devices or compromising data, and keeping devices secure as new threats emerge.

The most powerful core of the Azure Sphere IoT OS will be running a version of Linux that Microsoft is building itself. That's noteworthy, said Roy Murdock, senior analyst for IoT and embedded technology at VDC Research.

“Microsoft is going out of the way to create a secure, custom distribution of Linux—once considered a direct competitor to the larger Windows portfolio—for Azure Sphere,” he said. “That shows how serious they are about IoT and building developer goodwill.”

The other two, smaller cores of Azure Sphere will have to run some sort of real-time operating system, and Murdock is betting that the Express Logic acquisition will play a role.

“I see Microsoft as bringing on Express Logic to onboard the many developers using ThreadX. This will make it easy for them to use Azure Sphere, leading them to use other parts of Microsoft’s portfolio,” he said.

Possibly in preparation for the February 2020 launch of Azure Sphere, Microsoft also has shored up many of its other IoT products. Chief among them are updates to IoT Central, the company's fully managed IoT app platform. Upgrades include broader API support for device modeling, provisioning, life cycle management, operations and data querying; IoT edge support; IoT plug and play support; the ability to save and load applications to enable application reusability; more data export functions; multitenancy support; the addition of custom user roles; and 11 industry-focused application templates.

Those application templates could be a big enabler for IT professionals in specific industries to develop IoT applications, Murdock said. For example, instead of having to develop an entire healthcare-based application from scratch, a developer could start with the healthcare template and customize it from there.

Other upgrades to Microsoft's IoT portfolio include:

With all of these changes and upgrades, Microsoft is laser-focused on ease of use and integration, which it hopes will encourage as many organizations as possible to standardize on Microsoft for their IoT efforts.

"And they are pushing on both end of the tech stack," Murdock said. "IoT Central sits very close to the top of the software stack and touches the applications, whereas Azure Sphere is as close to the bottom as you can get."