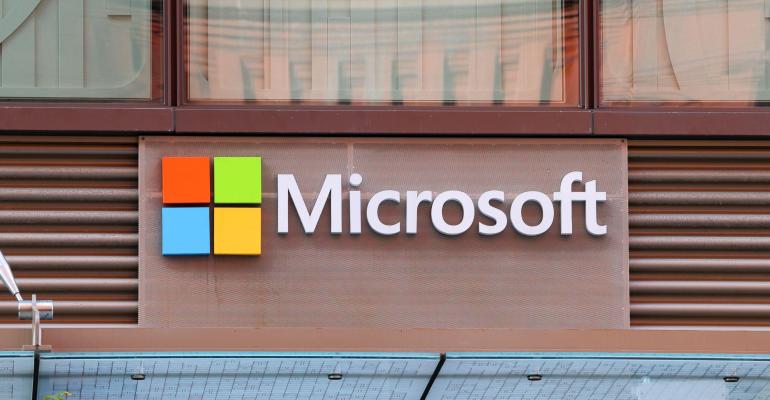 Former Juniper CEO Pradeep Sindhu and one-time Apple SVP for engineering Bertrand Serlet founded Fungible in 2016. While neither company disclosed the terms of the deal, reports last month indicated that Microsoft had acquired Fungible for $190 million. Fungible has reportedly raised over $300 million in venture funding from SoftBank’s Vision Fund and Northwest Ventures.

Expect demand for DPUs, microprocessors that run in servers and data center infrastructure, to accelerate with the rise of datacentric applications. DPUs, also known as “Smart NICs,” are designed to process data significantly faster than CPUs.

According to a forecast by Allied Market Research, the DPU market in 2021 was $554 million. At a projected 27% compounded annual growth rate, look for the market to reach $5.5 billion by 2031. Besides its veteran founders, Fungible tapped former Broadcom and Marvell exec Eric Hayes as CEO in 2021. Hayes brought on former NetApp and Rackspace executive Toby Owen as VP of product.

It remains to be seen whether Microsoft will keep the partner program intact.

Expect the addition of Fungible to extend that strategy.

Fungible started shipping its first DPU chips in 2020. The company claims its DPUs can disaggregate and pool hundreds, or even thousands, of compute and storage servers. Fungible’s F1 DPU is an 800 Gbps processor that the company designed for high-performance storage analytics and security appliances. The Fungible S1 DPU is a 200 Gbps processor for standard compute servers running in host sites. It offloads all infrastructure services from the CPU.

Since then, Fungible has launched appliances powered by its DPUs. Among them include the Fungible Storage Cluster, which the company upgraded last year. Fungible last year also rolled out GPU-Connect, designed to connect any GPU to any server linked via an Ethernet network.

Jander noted that all major chip suppliers have relationships with AWS, Microsoft and Google Cloud. Similarly, she underscored that “AWS has its own silicon and custom Intel processors for streamlining basic cloud service functions.” For its part, she noted that Google Cloud is using Arm’s Ampere Altra chips to augment its infrastructure. Therefore, Microsoft was compelled to move similarly.

For the major cloud providers, “the advantage of owning the underlying technology,” Jander emphasized, is that it “ensures supply, reduces wait times, and enables more competitive technology — at least in theory.”

This article first appeared on our sister site Channel Futures.