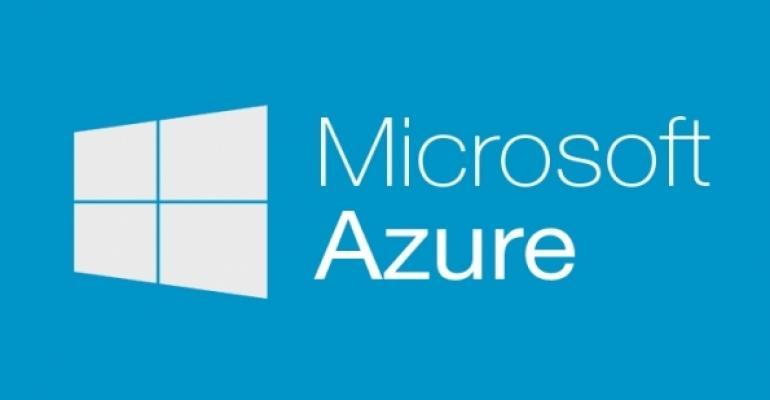 Microsoft adds a number of new features to its Azure cloud, including updated capabilities for Dedicated Hosts, monitoring capabilities and incremental backups for managed cloud storage.

Microsoft has been busy in recent weeks keeping its Azure cloud service up and running in the face of the global COVID-19 pandemic while also expanding services with new capabilities.

One of the Azure services Microsoft recently enhanced is Azure Dedicated Host, which became generally available at the end of 2019. On March 25, Microsoft revealed a series of updates to help reduce costs for compute instance reservations as well as resource health activity log alerts.

A key use case for Azure Dedicated Host is organizations in regulated industries or with internal requirements around physical security, data integrity and monitoring requirements. Organizations are able to choose the capabilities of the physical servers running their Azure VMs, gain better control over the performance of their workloads and increase their visibility over the underlying physical server infrastructure. Another benefit of the service is customers are also able to control the timing of Azure planned maintenance events within the maintenance window.

Understanding the importance of having insight into cloud instance performance, Microsoft on March 16 launched its Azure Monitor for VMs service, bringing visibility into performance trends for both Window and Linux VMs.

"Customers use Azure Monitor for collecting, analyzing and acting on telemetry from Azure and on-premises environments," the Microsoft spokesperson said. "For troubleshooting issues, customers use the visualization dashboards and query and analyze the raw telemetry data."

"It can be challenging to monitor thousands of VMs. Our performance views were created to address this problem," Kinghorn wrote. "You can use them to figure out which VMs are resource constrained, which ones are having logical disk or memory consumption issues, or to get performance diagnostics."

Another critical area for users of cloud computing is backup, which is where a new incremental snapshots feature in Azure Managed Disks comes into play. Azure Managed Disks are cloud storage volumes that are managed by Azure and used alongside Azure-deployed virtual machines.

"Incremental snapshots provide differential capability, enabling customers and independent solution vendors (ISVs) to build backup and disaster recovery solutions for Managed Disks," Raman Kumar, principal program manager of Azure Managed Disks, wrote in a blog post. "It allows you to get the changes between two snapshots of the same disk, thus copying only changed data between two snapshots across regions, reducing time and cost for backup and disaster recovery."