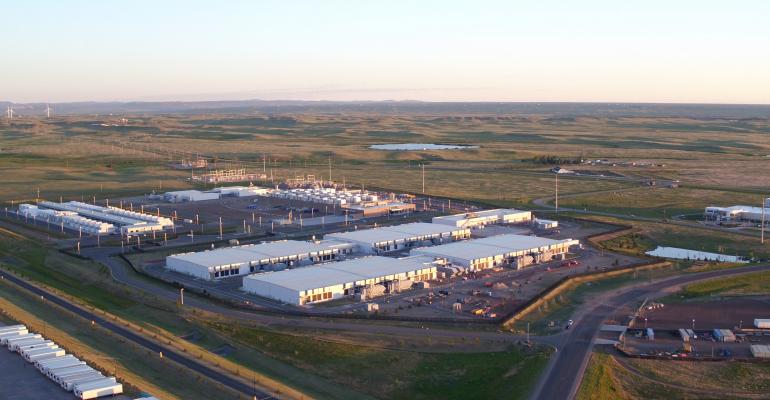 Seeing demand growth for its cloud services by customers on the US West Coast, Microsoft is close to kicking off data center construction on one of two large sites in Goodyear, Arizona, that will host its fifth West Coast cloud availability region.

A Microsoft spokesman told local news outlet AZ Central that the company plans to build data centers on both the site near the Phoenix Goodyear Airport it bought last year and the site about 10 miles away it bought just last week.

As part of our plans to support the growing demand for cloud and internet services in Arizona and across the Western United States, Microsoft recently purchased land at two locations in Goodyear, Arizona where we intend to develop world-class data center facilities.

Microsoft issued the statement after AZ Central reviewed unredacted site plans for the location near the airport provided by local planning officials that show two buildings, but the site can accommodate three more.

Microsoft’s existing Western US cloud regions are West Central US in Utah, West US 2 in Washington State, West US in the San Francisco Bay Area, and US Gov in Arizona, according to Build Azure, a site that tracks Microsoft’s cloud technologies.