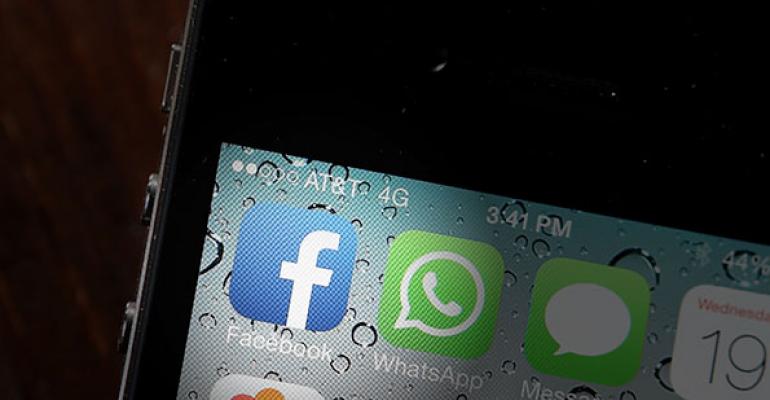 Meta is restructuring its AI operations to move the work out of a centralized organization and distribute it to individual business units. Here's why that can be a mistake, and what enterprises should do instead to maximize the value AI can offer.

As enterprises move beyond the pilot stage to scaling and operationalizing artificial intelligence, one tech giant is changing the way its AI operations are organized within the company. Meta (Facebook’s parent) announced in early June that it would decentralize AI at the company, distributing ownership of it into Meta’s product groups, according to CTO Andrew Bosworth.

“We believe that this will accelerate the adoption of important new technology across the company while allowing us to push the envelope,” Bosworth wrote in his post announcing the change.

The announcement signals a shakeup of how AI is organized at Meta, with the VP of AI Jerome Pesenti leaving the company and other changes such as the consolidation of several separate AI teams.

The changes at Meta beg the question for other forward-thinking enterprises across industries: 'Is Meta’s AI reorg the example to follow? How should we think about structuring our own artificial intelligence research and operations?'

Often, enterprise organizations get their start with AI as an initiative driven by a single business unit. For instance, marketing organizations within enterprises have been using AI techniques for a long time now, says Gartner’s lead AI analyst Erick Brethenoux. Then, organizations may distribute their AI practice to business units or product groups, as Meta has just said it will do, with the goal of accelerating adoption across the business.

But Brethenoux was surprised to hear that Facebook was moving to a decentralized AI model going forward.

“They should be one of the most advanced, mature companies,” he says. “I was surprised to see that they are doing something that my clients have done before but have come away from.”

Instead, these enterprises that have tried and abandoned the approach taken by Meta -- Brethenoux calls them his most mature clients -- are operating under a model that’s a hybrid of centralized and decentralized AI.

Read the rest of the story at our sister publication, InformationWeek.