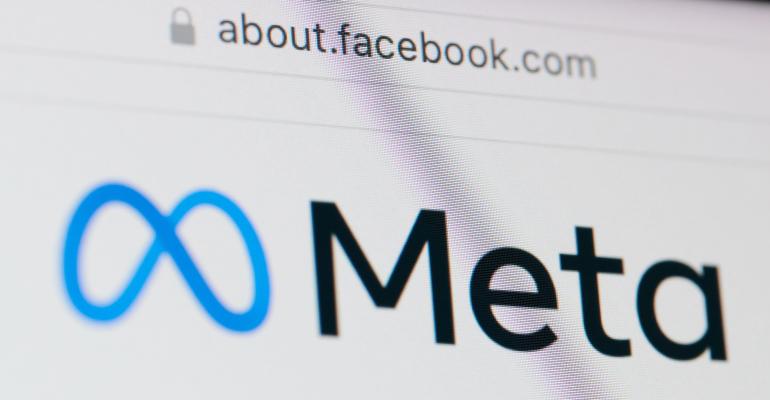 Per Aarsleff received notification that a contract to expand a data center in Odense was terminated, the Danish builder said in a statement Tuesday evening. The parent of Facebook and Instagram confirmed that it had stopped developing the site to Bloomberg News on Thursday.

Meta operates two large data centers in its Odense campus and is scheduled to finish a third next year. The canceled project would have built two additional buildings for housing servers and was scheduled to open by the end of 2025.

Construction had started on the expansion, with foundations, sewers, cables, a canteen and parking space for 1,000 cars already installed.

“We have decided not to move forward with the planned expansion beyond three buildings,” said Meta spokesman Peter Münster in a statement.

Münster said the move was part of a number of steps recently announced to create “a more streamlined organization” and that the company is re-examining development plans to ensure it is building a “new generation” of data centers designed to handle AI workloads.

In July, Meta permanently canceled a data center project in the Netherlands after facing pushback from local politicians over environmental concerns.