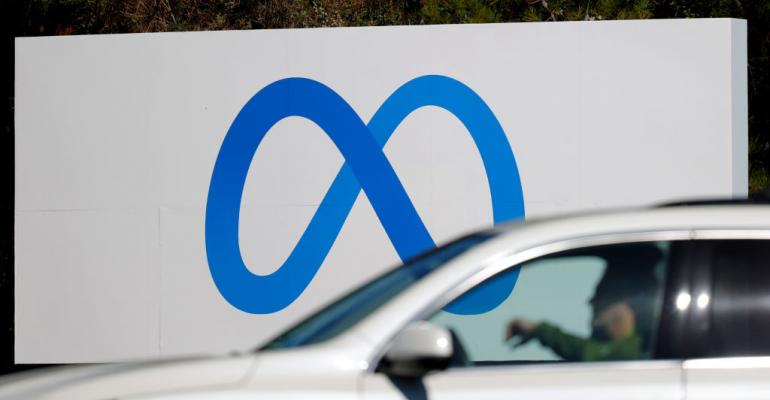 Political party that opposes the project in the region of Zeewolde gained a majority of seats in the municipality last week.

(Bloomberg) -- Meta Platforms Inc.’s plan to build a large data center in the Netherlands has become uncertain after a small political party successfully campaigned to block its creation.

Leefbaar Zeewolde led an election campaign on opposition to the investment in the region of Zeewolde and the party gained a majority of seats in the municipality last week.

It submitted its request on Monday to reconsider Meta’s zoning plan, which had already been approved by a previous council, and the Dutch upper house of parliament voted in favor for on Tuesday.

“We see this motion as an ultimate call to the minister to look for all legal possibilities to stop the data center,” said Diederik van Dijk, member of the Dutch Senate for the Conservative Christian party SGP, in the run up to the vote.

Objections center on environmental concerns and whether the construction of the so-called hyperscale data center would clash with the country’s national vision for sustainability.

In February, the Dutch government announced a nine-month block on permits for power-hungry data centers larger than 10 hectares. Meta’s facility in Zeewolde, located 55 kilometers east of Amsterdam, is set to cover 166 hectares.

Meta representatives didn’t immediately respond to a request for comment. The company said in December the new data center, expected to be the country’s largest, would create hundreds of jobs and run entirely on renewable energy.

“We are a very small country and we already have a really intense industry with a large airport and intensive livestock farming,” Dutch lawmaker Suzanne Kroger said in an interview with Bloomberg.

“The danger is that we’re allowing all of these data centers to come to our country and take a huge bite out of our sustainable energy production and put pressure on our networks without us actually having a proper discussion about whether they are a good fit,” she said.

Still, it’s not the end of the road for Meta’s plan. The final hurdle is a decision by the central government’s property agency on whether it will sell part of the land the technology company wants to build on.

A spokesperson for the agency told Bloomberg a decision could take weeks and that it would only sell if Meta agreed to conditions such as consuming a minimum amount of energy.