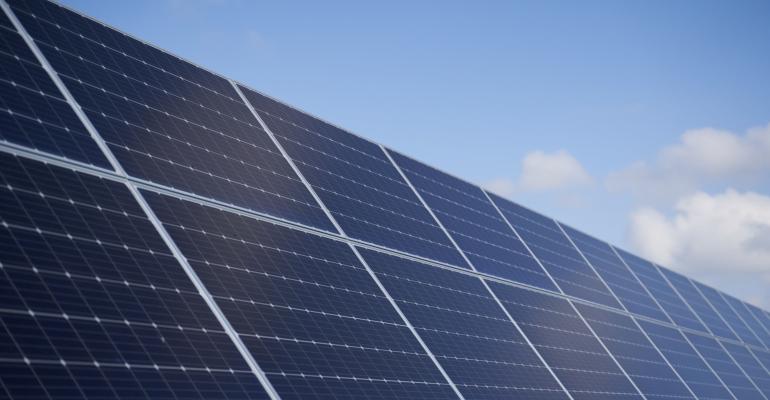 Energy will be used to help Meta decarbonize its data centers. BP aims to scale up renewables, cut emissions in coming years.

(Bloomberg) -- BP Plc will sell power to Meta Platforms Inc. from a solar farm under construction in Ohio.

The deal is part of the British oil major’s push to diversify away from fossil fuels and slash carbon emissions this decade. It’s an effort made easier by earnings from the past year’s soaring energy prices.

“This performance in the oil and gas sector strengthens our position to be able to invest in the transition businesses,” said Dave Lawler, BP America chairman and president.

Under the deal, BP will sell Meta all the power from a 134-megawatt project expected to become operational next year. The energy is expected to help Meta decarbonize its data centers. The companies declined to disclose terms of the deal.

The project will use equipment from US-based manufacturers, including First Solar Inc. and Nextracker Inc.