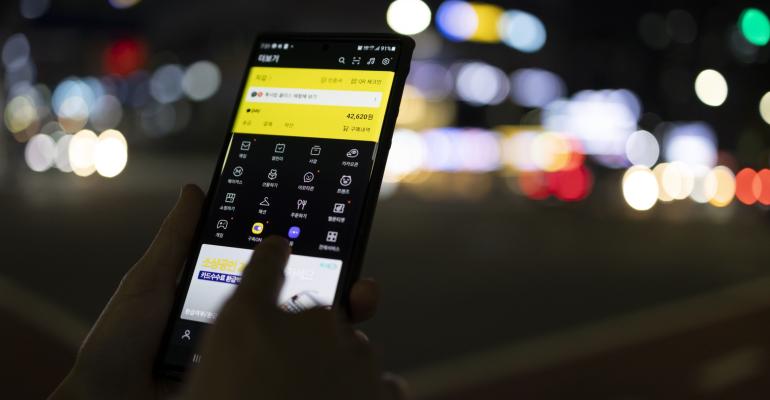 A fire at the SK C&C data center in Pangyo South Korea caused a shutdown of services South Koreans depend on daily. As a result, the CEO of the most affected provider, Kakao, resigned today.

Kakao’s days-long outage halted a swath of services from banking to online deliveries across the nation, triggering a debate among policymakers and consumers about whether one company should hold sway over so much of the economy. The disruption stemmed from a blaze at an SK C&C data center in the south of Seoul on Saturday, raising questions about whether Kakao had done enough to safeguard services used across the country by millions of users and clients from government agencies to online businesses.

“We apologize for causing huge inconvenience for such an extended time,” Namkoong said in a news briefing on Wednesday. “We are aware that it will take a great deal of effort over a long period of time to recover lost trust.”

Euntaek Hong will remain at the helm as the company’s sole CEO, while Namkoong said he will stay at the company to help oversee an investigation into the causes of the disruption and the compensation drive.

Kakao plans to compensate users and business partners who were affected and investigate why services stayed offline for so long, but it will take time to assess the amount of compensation Kakao will need to pay, Namkoong said. As of Wednesday, most services including messenger app KakaoTalk, were restored.

“Data centers are supposed to be very safe from fire and other disasters. That’s basic,” said Shin Jin-Ho, co-CEO at Midas International Asset Management which manages $9 billion in assets, adding that he reduced the fund’s holding in Kakao, anticipating parliamentary hearings and other newsflow ahead.

On Saturday, users found themselves unable to hail a ride, or if they got one, could not pay for their taxis. Millions more were unable to buy groceries, while overseas family members were suddenly unable to reach loved ones for a weekend chat.

The disruptions highlight the nation’s dependence on the group. Kakao has been the target of antitrust crackdowns due to its market dominance before, but the outages have since sparked discussion by South Korea’s lawmakers about possible revisions to the broadcasting communications law to step up oversight. One possibility under discussion is for the government to regulate private data centers, such as those housing Kakao and Naver Corp. servers, in a similar way as national disaster management facilities.

Saturday’s blaze ignited lithium-ion batteries and power lines needed to supply power to the data center, Hong said. An entire shutdown of a data center had never occurred before, and the company had not prepared for contingencies, he said. “This was a mistake.”

It took time to resume services, because there was no comprehensive back up system, Hong said. Once the data center is fully operational, Kakao will build in redundancy within two months to prevent a similar disruption, he said.

Kakao is investing 460 billion won ($323 million) to complete a new data center in Ansan, southwest of Seoul, next year. It will begin constructing another data center in Siheung, also just outside Seoul, to be completed in 2024.

Namkoong became co-CEO in March this year, taking the reins from Yeo Min-soo, who resigned during a stock options scandal that embroiled top executives. Namkoong, who rose in Kakao’s ranks by helping to build Kakao Games Corp. into a leading force in Asian game development, had pledged to work for minimum wage until he boosted the company’s stock price to 150,000 won. 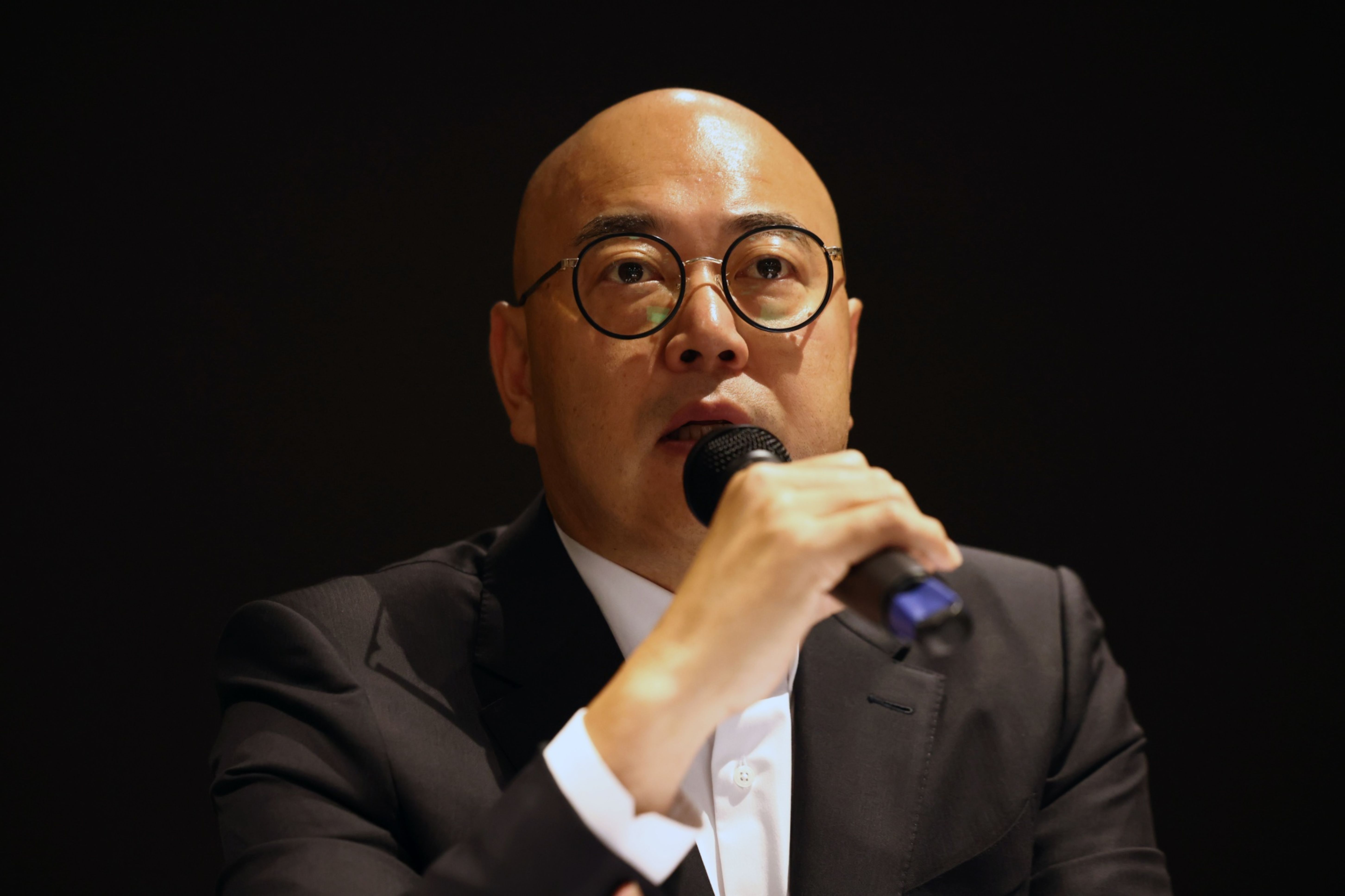 Whon Namkoong during a news conference on Oct. 19.

“I’m sorry for not meeting this goal within my term,” he said.

Shares in Kakao closed 0.8% higher, reducing its gains after jumping as much as 5.7% Wednesday. The stock price is down more than 50% this year, making it among the worst performers on the blue-chip Kospi 200 Index, along with its affiliates Kakaopay Corp. and KakaoBank Corp. Kakao’s US dollar exchangeable bonds sold in 2020 were indicated at around 96.1 cents on the dollar on Tuesday after falling to a record low the previous day, according to pricing source BVAL.

The resignation will have little impact on Kakao’s shares, as Namkoong’s expertise was in games, not in managing the portal, messenger or ads businesses, said Ahn Hyunsang, chief executive officer at Korea Investment Research Institute, which provides research to day traders. “The resignation seems to be just a stopgap measure.”