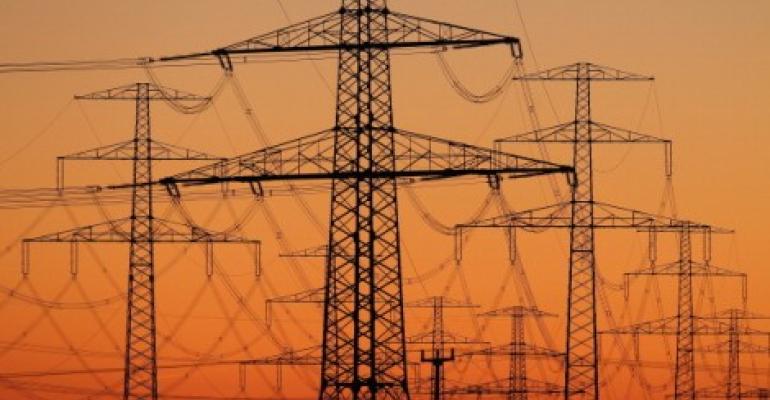 Jim Polson (Bloomberg) -- A cloud of charged particles blasted from the sun is expected to reach Earth Wednesday and Thursday, potentially triggering a geomagnetic storm that could interfere with satellite navigation systems.

An advisory for a G-3 storm was issued on Tuesday by the U.S. Space Weather Prediction Center in Boulder, Colorado. That’s the mid-point on a five-step scale of geomagnetic storms. The most notable effect probably will be an aurora, according to the center’s Robert Rutledge, while the power grid will likely be spared.

“We are a long way from intensities that present any risk” to the grid, Rutledge said. “This is pretty much a run-of-the-mill storm. No lives will be lost. There will be no property damage.”

Stronger storms can cause voltage corrections and trigger false alarms in some power system equipment. They can also create a drag on satellites, forcing course corrections and disrupting navigation and high-frequency radio signals.