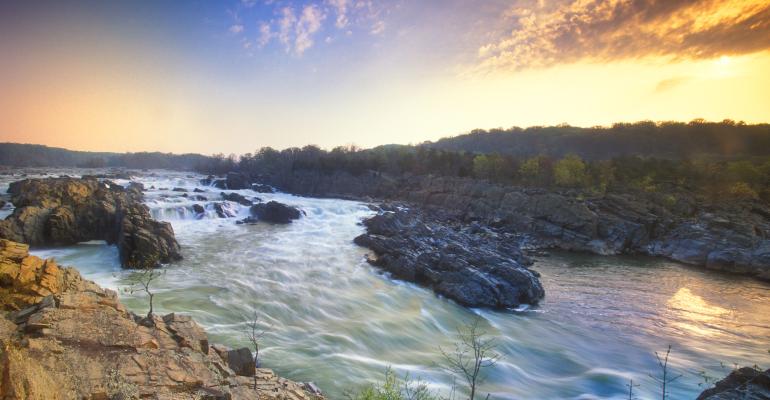 A small community just outside of Washington, D.C., organized to stop a property owner from re-zoning a location that could house a data center. Even the possibility of data center development now has North Virginia communities ready to express opposition.

Residents in Bren Mar, Fairfax County, Va., last night pushed back a re-zoning effort that could have brought a data center to the Northern Virginia community.

In a divergence from the outcome of the Prince William Count Digital Gateway NIMBY protests just a few weeks ago, opposition to the Plaza 500 re-zoning request inspired the property owner to instead request an indefinite deferral of the zoning request. Fairfax County officials accepted.

No mention of a data center appeared in the Plaza 500 re-zoning application. But the request to re-zone would have opened the door to a data center build without community input. The residents who organized against the property owner’s plans saw the results of this month’s ruling in Prince William County, Va., to approve the county’s Digital Gateway initiative and decided to take action. 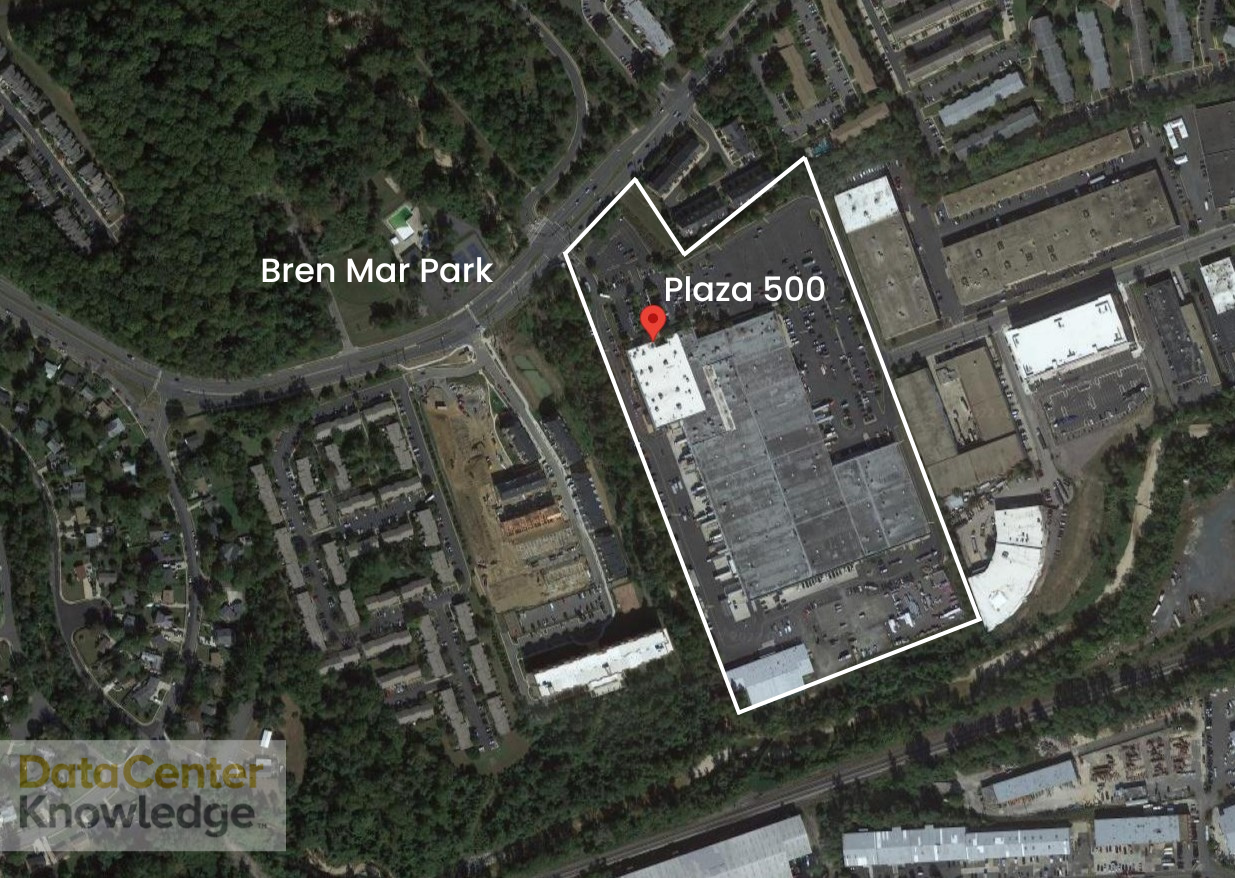 Bren Mar is 40 miles east of Prince William County, near the U.S. capital of Washington, D.C, encompassing northern Virginia. Land prices for land zoned for data centers in some parts of Northern Virginia are close to $3 million per acre according to the Washington Business Journal, which makes southern Fairfax County a more affordable option for data centers looking to build near Data Center Alley.

"We saw the impact that it could have in other communities and just got really concerned,” Bren Mar resident Tyler Ray told local news outlet Fox 5. “With the developer not willing to share what their plans are and all signs pointing to a data center, we relied on that reporting to say, ‘We as a community need to organize ourselves, to voice opposition, or this could happen to us.’"

With petitions and a Google Sites page listing the objections of proximity to a local park, noise pollution, and environmental hazards, they took the property owner’s silence about its future data center development plans as an indication a data center could be on the way.

For its part, the building owner stated the re-zoning would allow for all sections of the property to be used as a warehouse or facilitate the leasing of empty portions of the building.