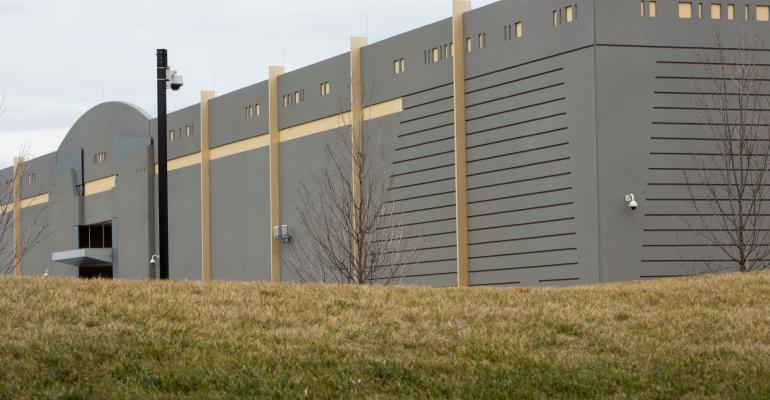 Both pending and existing laws and regulations could result in increased costs and delays, more stringent requirements, and a slowdown in growth.

Northern Virginia is one of the world’s largest data center markets. But threats to the region’s reputation as a “data center capital” abound.

According to WTOP News, Virginia Senator Chap Petersen introduced a bill “asking the Department of Energy to study the impacts of data center development on Virginia’s environment, economy, energy resources, and ability to meet carbon-reduction goals.” Petersen also introduced another bill wherein “the siting of a data center shall only be approved in areas where the data center will have a minimal impact on historic, agricultural, and cultural resources and will not be within one mile of a national park or state park or other historically significant site.” Additionally, the bill would require a site assessment before approval to evaluate a data center’s impact on agricultural resources and its effect on carbon emissions and water usage.

In a similar move, Virginia House Delegate Danica Roem introduced two bills: one that “would require electrical transmission lines [to] be built as a public interest” where a data center would be adjacent to a National Battlefield Park or state forest and another that “would require stormwater management techniques for data center[s],” as reported by WTOP News.

New Legislation Could Lead to a Slowdown

These pending laws could slow the growth of the data center industry. In its data center predictions for 2023, the Uptime Institute’s Intelligence practice noted that municipal resistance to new large data centers as well as increasing regulation in terms of carbon reduction and sustainability could put more pressure on the data center sector.

Moreover, these types of legislation could put potential investments at risk, such as Amazon’s planned $35 billion spend on new data centers in Virginia by 2040. Data center firms might pause or rethink their expansion strategy or look into less mainstream locations that are more open to data center construction.

Restrictions on new data centers could also result in more stringent regulatory requirements. Based on data from the Uptime Institute’s report, Loudoun County in Virginia restricted the construction of new data centers to specified zones from September 2022, which would then require them to undergo stricter design approval and permitting processes and meet higher sustainability standards, including noise mitigation.

Meanwhile, the town of Groton in Connecticut declared a one-year moratorium on new data center builds from June 2022. More rigid environmental and noise regulations for new builds are expected once the moratorium is lifted.