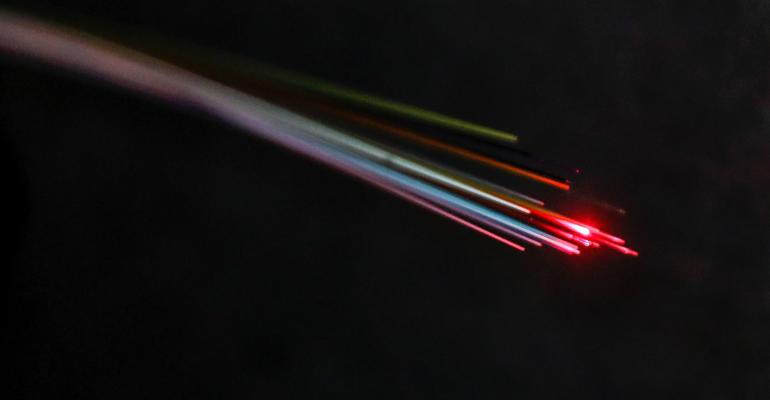 The Philippines's Converge is looking to divest its infrastructure division, lending credence to more investment activity in Southeast Asia for digital infrastructure assets.

(Bloomberg) -- Converge ICT Solutions Inc. is considering selling a stake in its infrastructure platform, according to people familiar with the matter, a move that would help the Philippine fiber provider raise cash to invest across the group.

Co-founded and led by entrepreneur Dennis Anthony Uy, Converge has been holding talks with prospective advisers as it weighs a deal that would bring a minority investor into its networks platform, the people said, asking not to be identified because the matter is private. A transaction could help raise about $1 billion depending on the final size and structure, and draw interest from other firms in the industry and investment funds, the people said.

Shares in Converge climbed as much as 4.3%, their largest increase in more than two weeks, valuing the company at about $2.3 billion.

The company offers fixed broadband services for residential, enterprise and wholesale customers, counting more than 560,000 kilometers of fiber assets and a network reaching more than 13.5 million homes in the Philippines as of the end of June, according to a recent press release. It also offers integrated data-center and network solutions. Private-equity firm Warburg Pincus held a minority stake in Converge until earlier this year.

Converge’s revenue growth may slow to 25%-30% in 2022 from 69.2% last year as consumers return to schools and offices, and as inflation damps demand, Chief Operations Officer Jesus Romero said in August.

Considerations are at a preliminary stage, no final decisions have been made and Converge could still decide against pursuing a deal, the people said.

While management regularly reviews opportunities to maximize shareholder value, no decision has been made on any such transaction, Converge’s Investor Relations Director Owen Kieffer Ocampo said in response to a Bloomberg News query.

Digital infrastructure assets in Southeast Asia are drawing increasing investor interest. Globe Telecom Inc. in the Philippines last month agreed to sell two portfolios of towers to a KKR & Co.-backed company and a Stonepeak joint venture for about $1.3 billion. In Malaysia, DigitalBridge Group Inc. and Equinix Inc. have been shortlisted into a final round of talks for the data center business of Time Dotcom Bhd., Bloomberg News has reported.