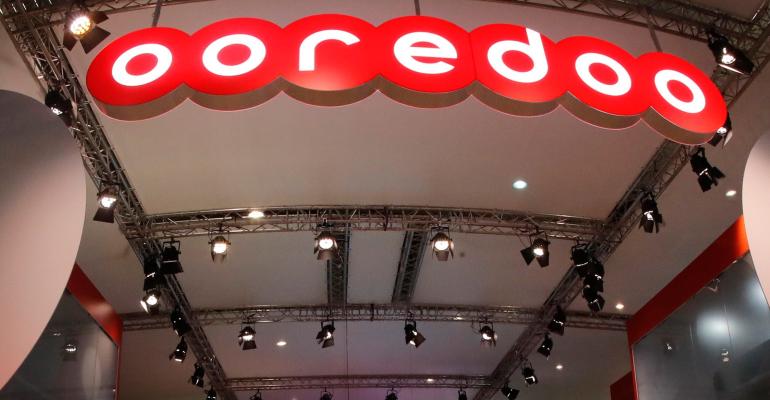 Qatar-based telco OOredoo looks to divest its data center holdings from its portfolio, following in the footsteps of other telcos such as Savvis.

(Bloomberg) -- Ooredoo QPSC is considering carving out its data center unit to attract new investors into the business, according to people familiar with the matter.

The Qatari telecom firm is holding discussions with banks about a possible carve-out of the division, in line with its strategy to offload non-core assets, the people said, asking not to be named because the information is private.

Ooredoo’s five data centers in Qatar cover a total space of about 60,000 square feet, according to its website. The firm began construction of three new data centers in Oman, it said in August.

Data centers typically attract strong interest from investors as they are seen to generate stable returns and growth amid increasing reliance on technology.

Some of the largest buyout funds and infrastructure firms are among bidders for $10 billion data center company Global Switch Holdings Ltd., Bloomberg News reported in August. Earlier in the year, a consortium led by DigitalBridge Group Inc. agreed to buy US data-center operator Switch Inc. for about $8.4 billion.

Ooredoo last month sold its Myanmar business and also plans to carve out its portfolio of almost 20,000 towers as part of a shift to a so-called asset-light model.

Unlike the potential towers sale, Ooredoo plans to invest in the data centers by potentially bringing in external investors, one of the people said.

A spokeswoman for Ooredoo didn’t return requests for comment.