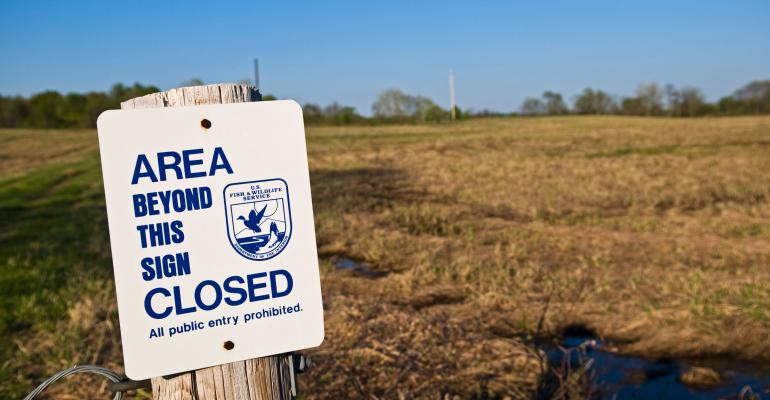 Prince William County, Va.: heir-apparent to the title of “home of Data Center Alley.” There are a few barriers to the county claiming that title and the so-called benefits that come with it. One of the barriers is a collection of cultural and historically important sites associated with enslaved Africans  in the Prince William County.

Today, Prince William County Board of Supervisors will vote to create “The PW Digital Gateway”, which would give data centers the opportunity to develop 2,100 acres of rural land containing historical and cultural significance into 26.7 million square feet of data center space in the county’s Pageland Lane area. This move has sparked NIMBY protests throughout counties that surround the seat of governmental power in the United States, called Data Center Alley. Once the seat of Data Center Alley, Loudoun County, Va., has been plagued with data center expansion issues for decades. Those issues came to a head last month when utility provider Dominion Power declared stricter requirements for providing power for new data center developments. 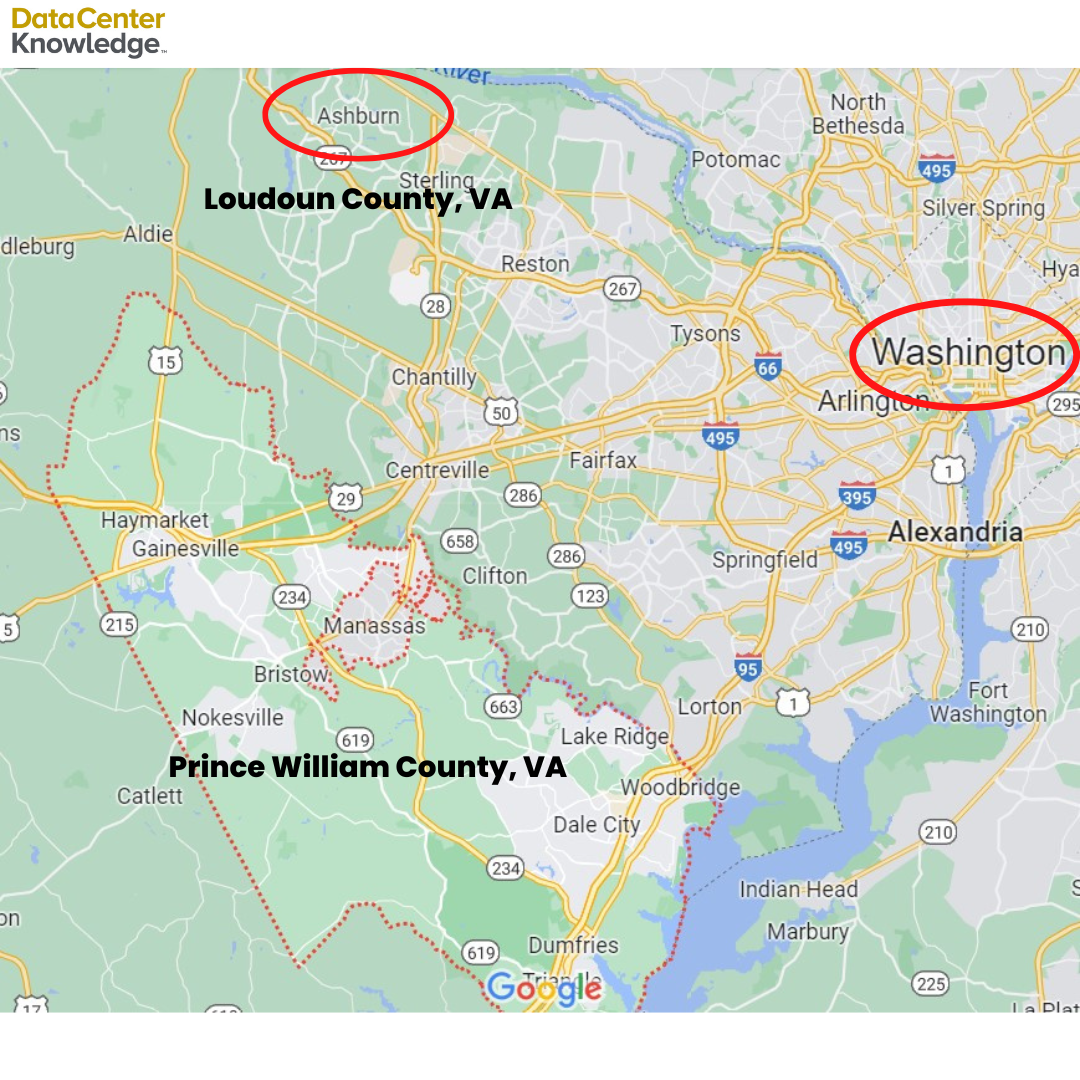 These restrictions caused debate throughout the industry, with some data center operators hoping to develop self-powered data centers and remove future developments from ‘the grid’ altogether.

Frank Washington would be fine with that, just as long as cultural sites in Prince William County remain protected from the march of data center expansion in northern Virginia.

Washington, leader of the Coalition to Preserve Thoroughfare, urges the Board of Supervisors in Prince William to delay approval of the PW Digital Gateway until watershed studies are complete and the community is fully aware of the environmental impact of the Gateway.

His biggest concern about the project is that sacred burial grounds of the formerly enslaved and Native Americans will be exhumed, destroyed, and developed to make way for data centers.

“There are several historical structures that will also be lost if the county does not implement an immediate halt to all activities within the parcels of Thoroughfare until legality and historic records are established, as part of the county’s historical investigation,” Washington said during a press conference held by the Coalition to Protect Prince William County in May 2021.

Manassas Battlefield Trust representative Christy Forman spoke out for postponement as well. She put a poignant note on the issue. “How will our children and grandchildren ponder the cries of dying men, the events that ended human bondage in our country, and the hopes our ancestors had for our future, over the hum of data centers and with the backdrop of industrial buildings?” Forman said, as reported in the Prince William Times.

What’s Next in This Epic Battle for Land and Resources in Virginia?

The core issue is water. Will data center development affect it negatively? Will construction runoff pollute the water sources of the area? Will re-grading the area to accommodate development produce flooding in populated or historically significant parts of the region?

Officials aren’t willing to wait for the answers. Today’s vote symbolizes a new type of battle near land that once held epic struggles for resources and ideals during the U.S. Civil War.

As Loudoun County provides less and less land and resources for data center expansion, Prince William County would be the obvious choice for data center site selection. It’s still in close proximity to users, reducing the need for latency mitigation. Proximity also facilitates interconnectivity options for customers, making Prince William an attractive option for colo investment. Current landowners, also, are more than willing to cash in on the gold mine that is data center development in North Virginia.

If Prince William County Board of Supervisors vote to approve the PW Digital Gateway, development could begin immediately. QTS Realty Trust and Compass Datacenters have already drawn up plans and applied for zoning exemptions with Prince William County, according to InsideNoVa.com. Influencing the supervisors is a potential $400 million tax windfall over 20 years, similar to what neighboring Loudoun County experiences, from the proposed technology corridor. The questions for those who live there, and who care deeply about the area’s history, will remain.