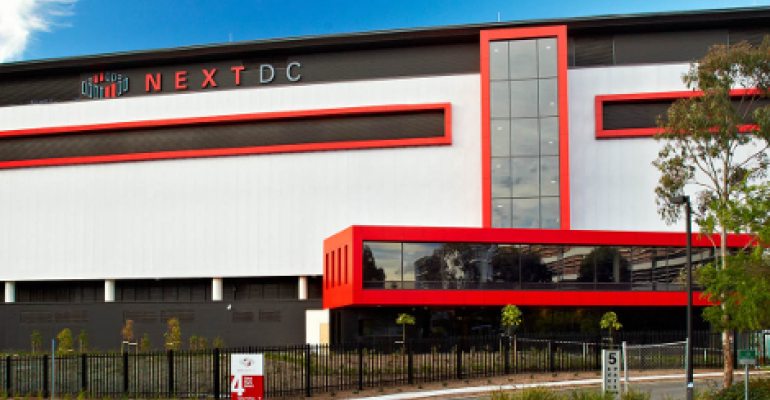 NextDC, its portfolio company, has surged 83% this year amid increased demand for data storage services.

Jackie Edwards (Bloomberg) -- An early investment in an Australian data center operator has helped a Sydney-based hedge fund outperform most of its rivals this year.

The Alceon High Conviction Absolute Return Fund has gained 13% so far in 2020 and is beating 98% of its peers, according to data compiled by Bloomberg. NextDC Ltd., one of the fund’s first stock picks back in 2017, has been a main driver behind returns seen during the coronavirus pandemic, said portfolio manager Daniel Chersky.

“All of us working from home, shopping from home and doing everything online benefits the data-center industry,” he said. “People are realizing that data centers are core infrastructure assets.”

NextDC has surged 83% this year amid increased demand for data storage services. While the health crisis has highlighted the industry’s importance in the digital age, the shift toward cloud services still has decades to play out, Chersky said.

The A$110 million ($79 million) long-short fund recognized the coronavirus as a global threat weeks before the March selloff.

It sought out health experts for insights into the emerging outbreak after China’s decision to shut down its economy in January. Based on feedback that the virus was highly contagious and had little chance of being contained to China, the fund took a defensive stance in early February as many equity markets like Australia’s charged toward all-time highs.

“We really had no other alternative than to take the portfolio net short, which is something we’d never done before,” Chersky said. “We were second guessing ourselves” as the potential for the virus to cause significant disruption “was not being priced by markets,” he said.

The fund kept hedges in place during April and missed out on much of the stock rebound seen that month.

Since then, the fund has become more balanced, Chersky said. While poor fundamentals pose some risks, ongoing support from policy makers has considerably reduced the possibility of another March-like downturn, he added.