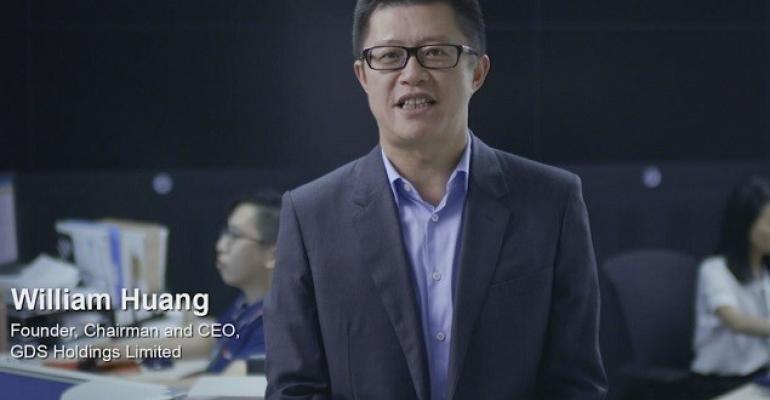 Chinese data center provider GDS responded to an earlier report by short-seller Blue Orca that sent its shares tumbling • In its response, GDS said information in Blue Orca’s thesis had been fabricated and that its conclusions reflected fundamental misunderstanding of GDS’s business • GDS’s shares started climbing back up following the release of the rebuttal • The short-seller issued its own rebuttal to the rebuttal Thursday

Shanghai-China based data center operator GDS Holdings has been under siege for several months, drama accelerating in late July after short seller Blue Orca Capital accused the company of lying to the market about its ability to lease data center space, among other things.

On August 1, GDS responded to Blue Orca’s accusations, saying they were false and showed that the fund’s leadership did not understand the data center provider’s business:

The Report’s allegations are false, its conclusions are incorrect, and its premises reflect a fundamental misunderstanding of the Company’s business.

GDS has a relatively brief history as a publicly traded company in the US. However, it has been a wild ride for investors since its IPO on Nasdaq in October 2016.

Bulls and Short-Seller Tug of War

Few equities on Wall Street have traded in range wider than GDS’s: 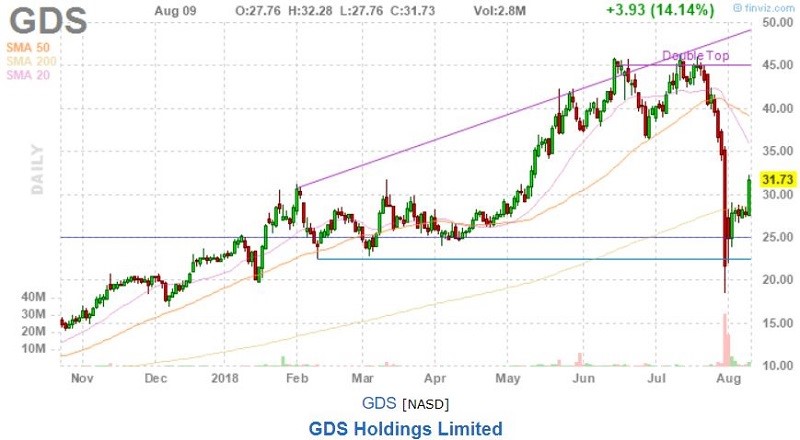 GDS Holdings closed at $27.80 per share Wednesday. Today, its shares have traded as high as $32.28, as of this writing. That’s about a 16 percent price increase over half of one trading session.

In its original letter, Blue Orca based its accusations of misstated occupancy rates by GDS on statements allegedly made to the fund by GDS tenant GZIDC. The tenant recently put out a press release saying it had made no such statements to the short seller.

Here is an excerpt from the GZIDC release:

First of all, our company has no formal official contact with the short-selling organization Blue Orca Capital mentioned in the article. It has not received any interviews. The short recordings and information leaked by our staff mentioned in the short report are purely fabricated.

Another statement in defense of GDS came from its largest shareholder, Singapore’s STTelemedia Global Data Centers, which owns 34.5 percent of the Chinese company:

It is usually difficult to pinpoint the reasons why buyers and sellers diverge, and what the real catalysts for share-price movements are. But sometimes, the catalysts are clear. In this case, they appear to be a succession of conflicting claims that keep the pendulum swinging. And the swings have been wild.

This saga is a boxing match heading into the championship rounds.

Today, Blue Orca struck back, after having lost millions of dollars on its short position. Prior to end of trading, it published this 15-page report:

Bitcoin-like volatility will likely continue for some time for GDS. The company reports Q2 2018 results on August 14, and you can bet I will be listening closely.