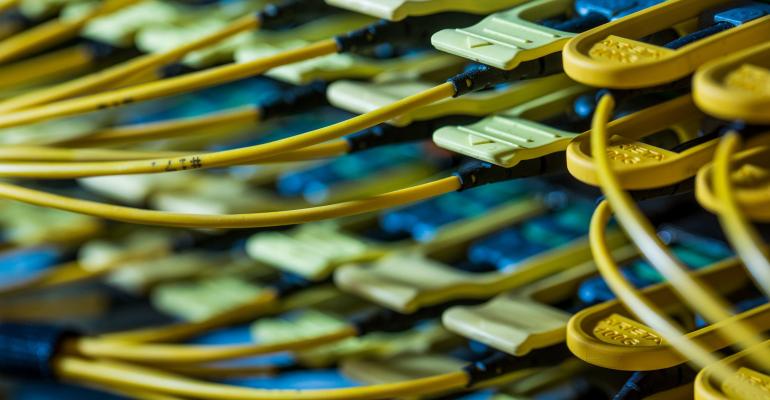 Singapore and the U.S. are among listing venue options for ST Telemedia Global Data Centres.

(Bloomberg) -- ST Telemedia Global Data Centres, a company backed by Singapore’s state-owned investment firm Temasek Holdings Pte, is exploring a potential initial public offering that could raise more than $1 billion, according to people with knowledge of the matter.

The Singapore-based data center operator has held discussions with potential advisers on an offering that could value the firm at over $5 billion, the people said. STT GDC is considering Singapore and the US among possible listing venues, said the people, who asked not to be identified as the information is private. A share sale could take place as soon as the end of this year if it decides to proceed, they added.

Deliberations are at an early stage and details of the IPO could still change, according to the people. The company could also opt to stay private for longer, they said. A representative for Temasek declined to comment.

“As with many businesses of our size and scale, we are constantly exploring all options to optimize our capital structure, from attracting strategic and financial investors, bond offerings and to an IPO,” a representative for STT GDC said in response to a Bloomberg News query. “We will continue to concentrate on scaling our business and introducing new industry-leading sustainability technologies and will update in due course on our future capital plans.”

STT GDC’s bonds due July 2028 rose and touched the highest level since September after the Bloomberg News report, according to data compiled by Bloomberg.

Should STT GDC proceed with a listing in Singapore, the offering would give a boost to the nation’s IPO market, which hosted only $354 million worth of first-time share sales last year, down from $1.06 billion in 2021, according to data compiled by Bloomberg. The last time a company raised over $1 billion through an IPO in the city-state was in 2017 when Netlink NBN Trust raised $1.7 billion.

Alternatively, an STT GDC IPO in the US raising more than $1 billion would be the biggest-ever first-time share sale there by a Singapore-headquartered company, data compiled by Bloomberg shows. Internet giant Sea Ltd. holds the record with its $989 million US IPO in 2017.

Macquarie Asset Management bought a 40% stake in STT GDC’s European unit Virtus Data Centres for an undisclosed amount, according to a press release this week.