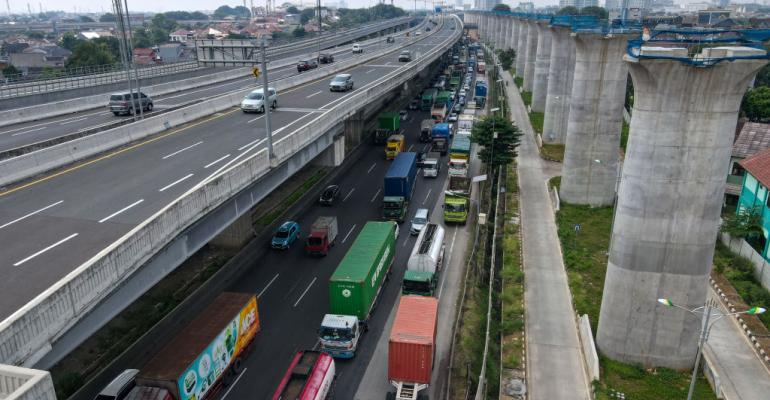 The fundraising plans would serve as a stepping stone ahead of a potential IPO, sources said.

Manuel Baigorri (Bloomberg) -- Princeton Digital Group Pte, an Asia-focused data center operator backed by Warburg Pincus, is considering raising funds from investors in a deal that could boost its valuation to about $2 billion, according to people familiar with the matter.

The New York-based buyout firm is in talks with financial advisers as it seeks to raise about $400 million in a funding round for Princeton Digital, the people said. The fundraising plans would serve as a stepping stone ahead of a potential initial public offering in the coming quarters, they said.

Considerations are preliminary and details of the fundraising could change, the people said, asking not to be identified because the matter is private. A representative for Warburg Pincus declined to comment.

Princeton Digital invests in, develops and operates data center infrastructure in countries including China, Singapore, India and Indonesia, according to its website. It runs 18 data centers in 12 cities. Warburg Pincus invested in and helped set up the company in 2017, along with Princeton Digital Chairman and Chief Executive Officer Rangu Salgame and Chief Operating Officer Varoon Raghavan.

Digital infrastructure has become critical to the global economy, with data centers supporting everything from video streaming that enables remote working to online gaming and social media. The appetite for data centers has also triggered further consolidation in the industry. China’s GDS Holdings Ltd. is considering acquiring GLP Pte’s data centers business in what could be a multibillion dollar deal, Bloomberg News reported in May.