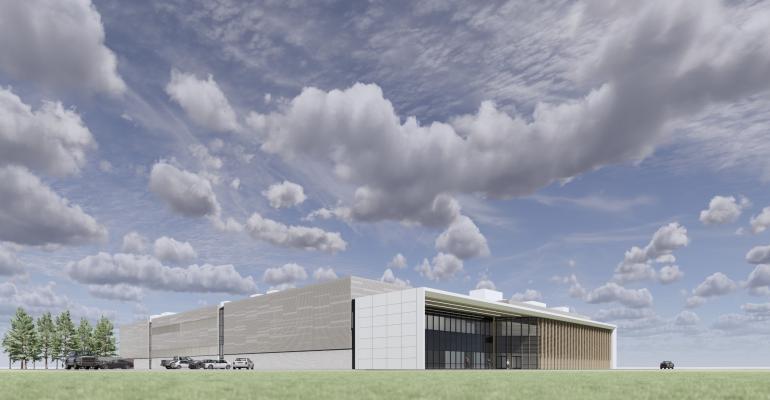 Intel looks to cut $3 billion in spending in 2023. The firm just found $700 million of that number by canceling their state-of-the art mega lab in Oregon.

Related: Intel Launches Sapphire Rapids After 4 Delays – Is It Worth It?

This data center cancelation indicates another roadblock in Intel’s quest to unseat AMD’s dominance in the data center chip space. Intel faced quite a setback when AMD launched the first x86 chip to run an AI engine, Ryzen AI. Also, AMD’s MI300 chip is positioned to be the chip of choice for hyperscalers looking for HPC-level AI processing power.

Intel announced the $700 million state of the art R&D lab in May 2022. The firm positioned the mega lab as a sustainable data center technology solution center. It targeted all of the key challenge points data centers focus on with sustainability: cooling, heating, and water usage.

Intel told OregonLive, “We are looking to reduce costs and increase efficiencies through multiple initiatives” and that they’re still conducting data center research, just not at the planned 200,000 square foot, state-of-the-art mega lab.

The firm is looking to cut $3 billion in spending for 2023. The cancelation of the Oregon mega lab appears to be one in a string of many cost cutting activities for the chipmaker this year.