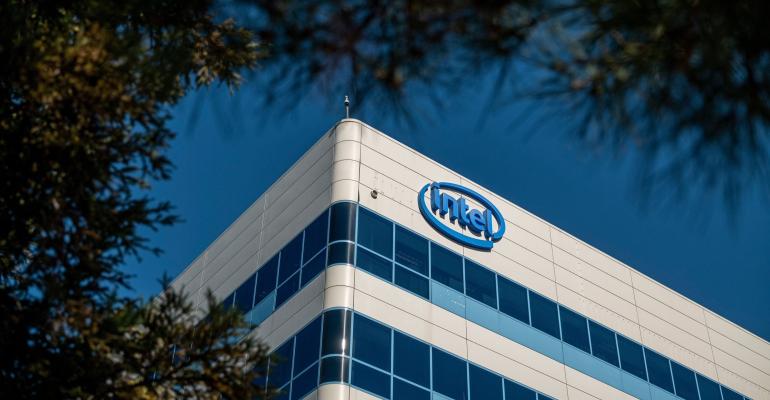 (Bloomberg) -- Intel Corp., the biggest maker of processors that are the heart of computers, broke up its graphics-chip organization in a bid to accelerate efforts to take sales from Nvidia Corp. and Advanced Micro Devices Inc.

Raja Koduri, who heads the Accelerated Computing Systems and Graphics unit, will move to back to his previous position as Intel Chief Architect, the Santa Clara, California-based company said in a statement early Wednesday. Those who reported to him will move to either Intel’s PC or server chip business units.

Koduri, whose career includes spells at Apple Inc. and AMD, is being given oversight of Intel’s long-term technology programs such as developing advanced memory and integrating different types of chips to achieve higher performance computing. He will work in cooperation with Intel’s design teams.

“Discrete graphics and accelerated computing are critical growth engines for Intel,” the company said in the statement. “We are evolving our structure to accelerate and scale their impact and drive go-to-market strategies with a unified voice to customers.”

Chief Executive Officer Pat Gelsinger is implementing an ambitious and expensive plan to return the chipmaker to the forefront of the $580 billion industry. He’s trying to revive Intel’s leadership in manufacturing technology and elbow his way into new markets such as graphics and outsourced manufacturing.

Koduri’s business unit had operated independently and struggled to get its first products to the market on schedule. It now has offerings for consumer PCs and for the kinds of accelerator chips used by data-center owners such as Amazon.com Inc.’s AWS to speed up their artificial intelligence software work. Nvidia, in particular, has built a multibillion-dollar business from scratch in the last few years serving that segment.