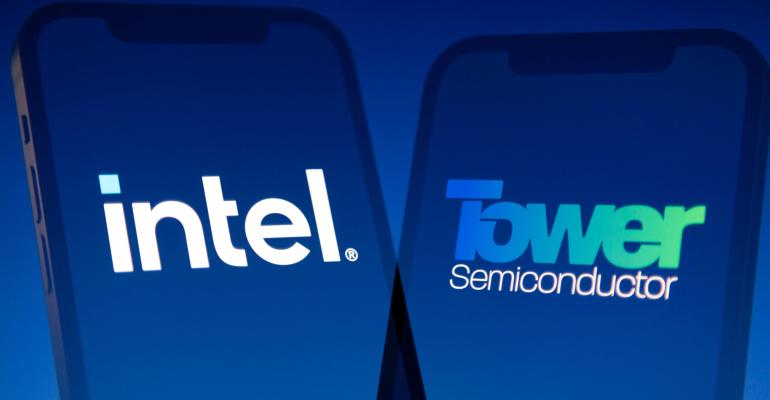 Randhir Thakur, the president of Intel’s new contract manufacturing business, plans to step down next quarter. CEO Pat Gelsinger, who learned on Tuesday that Intel has reduced his potential stock compensation, informed employees of Thakur’s resignation.

The Register first reported Thakur’s planned departure from Intel Foundry Services (IFS) late Monday. The report, which Intel confirmed, cited an email from Gelsinger with the news. The message suggested that Gelsinger has already lined up a new leader for IFS.

“If I read between the lines, there was one seat available, and with the impending Tower acquisition, Tower CEO got the nod to run overall IFS,” Moorhead said on Twitter. Moorhead added: “Thakur and the team got a lot done, and I don’t think this is performance-related.”

Intel earlier this year agreed to acquire Israel-based Tower Semiconductor for $5.4 billion. The acquisition promises to boost the launch of IFS, a significant effort to expand Intel’s manufacturing capacity. But it is also a major effort to generate revenues by providing manufacturing capabilities for other semiconductor companies, including AWS, MediaTek, Nvidia and Qualcomm.

IFS is key to Intel’s Integrated Device Manufacturing (IDM 2.0) initiative to expand its manufacturing capabilities globally. That includes building fabs in the U.S. By creating its own fabs and contract manufacturing business, Intel is taking on much larger players Samsung and Taiwan Semiconductor Manufacturing Co.

Adding to the competitive stakes, SkyWaker Technology is investing billions of dollars in fabs, EETimes reported on Tuesday.

Intel has reduced the amount of potential stock payouts Gelsinger will receive, according to The Oregonian. The reduced stock payout comes after investors complained about Intel’s plan for layoffs over the next three years.

However, the report characterized the move as likely “symbolic” because of Intel’s declining stock price, putting the potential awards “out of reach.”

Intel received more bad news last week when a federal jury ruled that it must pay VLSI Technology $948 million for infringing on its patent. An Intel spokesperson told Reuters it intends to appeal the verdict.