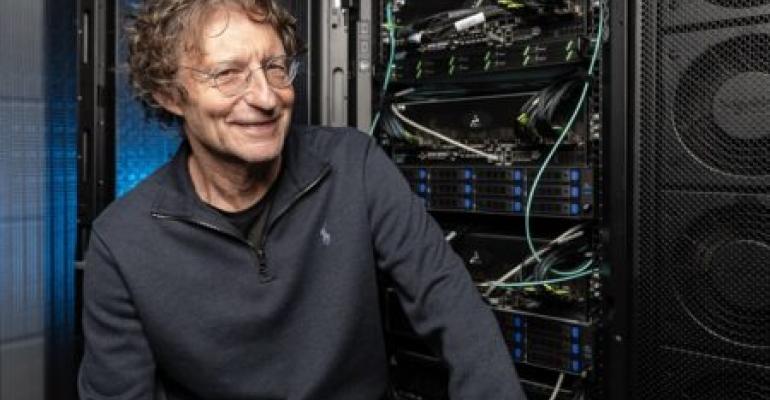 Intel said Monday it has spent $2 billion to acquire an Israeli designer of processors that claims its hardware can crunch through nearly four times as much data in a given period when training a deep-learning model as an equivalent number of GPUs.

Habana Labs, the company being acquired, develops hardware accelerators for both training and inference categories of deep-learning workloads. Its inference product, Goya, is already on the market, while the training part, Gaudi, is currently being sampled by multiple hyperscalers, according to Intel.

Habana will keep its home base in Israel and operate as an independent Intel business unit led by its existing management, Intel said. Habana chairman Avigdor Willenz will be senior adviser to the unit.

Intel Capital, the chipmaker’s venture capital arm, was an investor in Habana before the transaction.

Intel has been enjoying a near-monopoly in the server CPU market, but the quickly growing market for machine-learning hardware has seen Nvidia emerge as king in hardware acceleration, at least on the training side of things. Nvidia’s GPUs are the most widely used workhorses in systems that train deep-learning models.

Intel repeated the 4x performance improvement claim in its announcement.

While crucial, however, throughput is just one of the factors that influence a customer’s buying decision. Price and considerations like energy efficiency, cooling requirements, and the availability of software that can take advantage of the accelerators’ might are some of the other big ones.

Intel said it expects to make $3.5 billion in revenue driven by AI workloads this year – up more than 20 percent from 2018.

The company bought two AI hardware accelerator companies in 2016. One, Movidius, makes a chip specifically for acceleration of computer vision in edge devices. Last year, Microsoft announced it was working to add native support for the chip to Windows.

Intel didn’t explain in Monday’s announcement whether or how it plans to position the Nervana chips differently from the Habana products.